ACS Minicourse: Literature of the Jazz Age (IN PERSON) 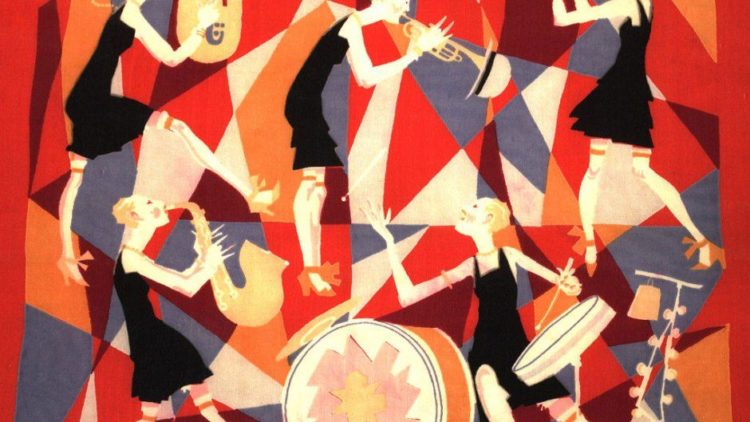 This course travels back a century to explore the American literature of the 1920s, a period of intense literary creativity also known as “The Jazz Age.” We will discuss the major social, cultural, and economic shifts that took place during the decade, focusing on how writers of the “Lost Generation” and the Harlem Renaissance redefined arts and culture in “The Roaring Twenties.” Readings will include fiction, poetry, journalism, and theater by authors such as F. Scott Fitzgerald, Langston Hughes, Dorothy Parker, Ezra Pound, and Eugene O’Neill