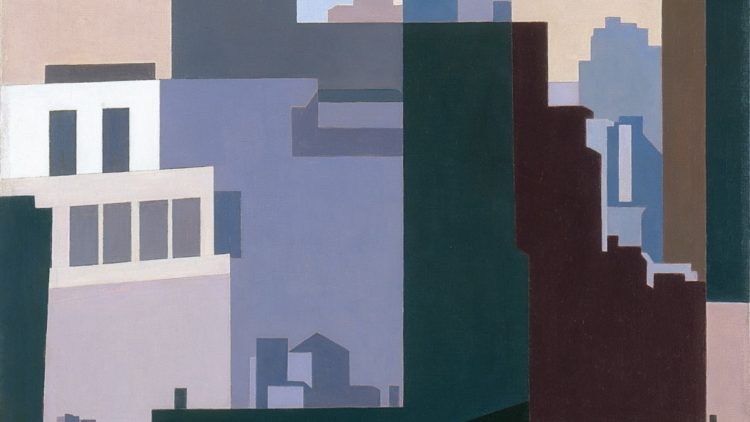 This course will look at the architectural forms that have defined American cities and how those cities have been represented in a variety of media. Through the study of architecture, urban design, painting, public sculpture, photography and film, we will gain insight into how American cities took shape and acquired their distinct personalities. We will explore the spaces and structures that make up specific cities, particularly New York, Chicago, Los Angeles, San Francisco and Las Vegas, while also considering broad issues such as historicity and modernity, the city as site of community, and the city as a conceptual space.