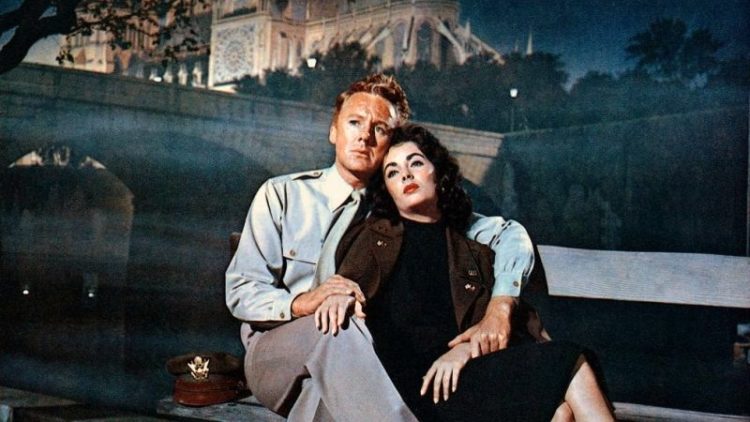 This course focuses on a time when Hollywood wrestled to balance ideals with decadence, disillusionment with romance, and bliss with tragedy, in the midst of a rapidly changing social and political landscape.

Hollywood has long been hailed as a dream factory, and dreams come in many forms. They filter and express desires and fears, both conscious and unconscious. By focusing on these aspirations and anxieties as they appeared on screen, these films echo the dramatic shifts taking place in American culture and society during the 1940s and 1950s. We will be moving from a time when the Great Depression was still a vivid memory, to a time of war and the subsequent transition to peace. We will examine cinematic expressions of postwar gloom as portrayed in film noir, as well as the exuberance and sophistication of the musicals and melodramas of the 1950s.

The list of films includes diverse genres and productions styles, each of which reflect the desires and fears, the dreams and nightmares, of the age. The renegotiation of gender roles, which had a deep impact on the way love, romance, and marriage were depicted in cinema, is a prominent theme that will be explored. As a result,  a fascinating variety of female characters will be showcased, ranging from fast-talking dames to seductive femme fatales, and from bubbly performers to iconic beauties. Their male counterparts also reflect the complex evolution of masculinity on film, from “Cinderella men” to cosmopolitan dandies, and from tough guys to troubled artists.