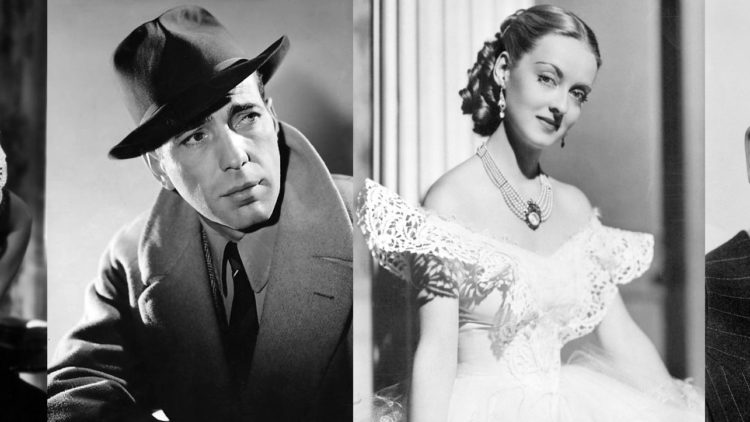 Hollywood produced a great number of fascinating stars, their images groomed and tailored to perfection by designers and publicity departments. However, among these kings and queens of the movie screen, there were a few whose personality and charisma would outshine the manipulations of studio styling.

Names like Bette Davis, Cary Grant, Joan Crawford and Humphrey Bogart, as well as the characters they portrayed, remain culturally significant today. Their iconic interpretations and their hold on the public imagination made them larger than life. Their onscreen presence and their enduring popularity went beyond the glamour of the golden age, which they represented like no others, and outlived the studio system from which they emerged.

This course aims to shed some light on what made them so special and to take a closer look at the women and men behind the legends.