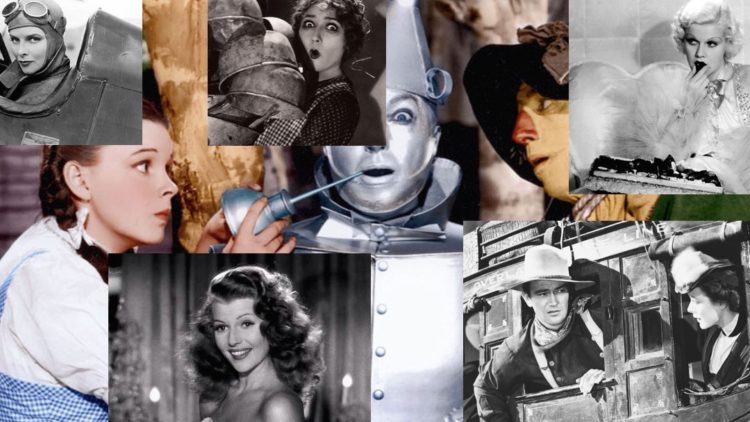 Before 1920 there were more women working in the film industry at all levels than there ever were afterwards. In Hollywood, women were not only popular movie stars; they held prominent creative and decision-making roles as well, and held more power than in any other industry. However, only a few managed to resist the phasing out of women that came with the development of the corporate studio system during the 1920s.

This course is dedicated to some of these outstanding women and their lasting contributions. Students will analyze in detail the work of women in every aspect of filmmaking – acting, directing writing, editing and producing – starting with Mary Pickford’s last silent film (My Best Girl, 1927), moving on to the masterpieces of the 1930s and ending with the quintessential classical Hollywood movie Gilda (1946).

This course, which will take place on alternate Thursdays from 19h-21h, is designed for students with an upper intermediate level of English.