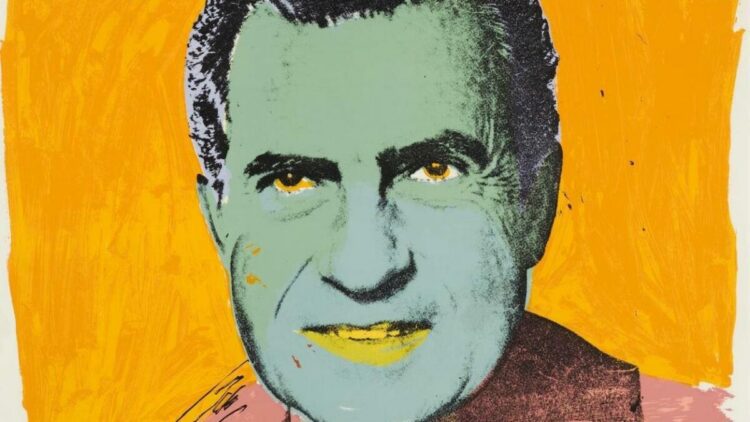 This 10-week, 30-hour course is designed for learners with at least an upper-intermediate level of English.

In this course, timed to prepare us for the Teatro Real’s spring production of Nixon in China, we explore American art in the cultural context of the 1970s. When American composer John Adams wrote an opera in the 1980s around the theme of President Richard Nixon’s 1972 visit to China, he was referring to recent history. Now, 50 years later, few people remember the event or the historical figures involved. This ACS course takes us back to the 1970s, a volatile decade in terms of both politics and art. We will focus particularly on artists who were critiquing American values at this time and using their art to open up debate on the Vietnam War and issues of national identity, racial inequality, and feminism. On top of engaging with political content, many of these artists also challenged traditional assumptions about the nature of art itself. Many pushed the boundaries between high and low art, experimented with diverse media, and took art outside the walls of the gallery.

We will look at a range of visual culture beyond painting and sculpture, including land art, performance art, installation, photography, film and television.