Reacting to the Past Workshop: THE FATE OF JOHN BROWN (IN-PERSON) 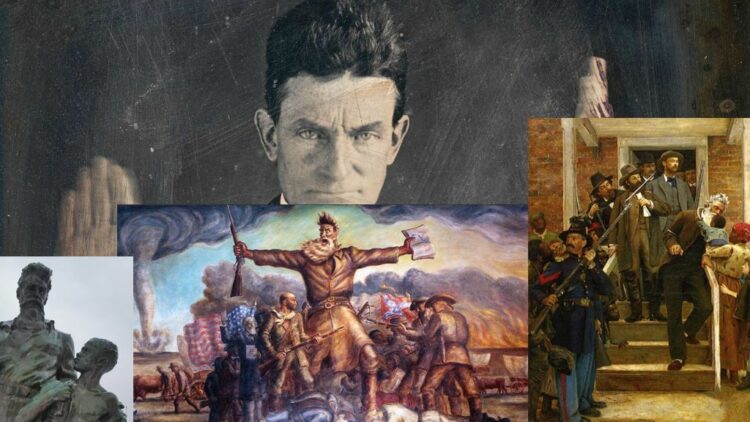 In 1859, John Brown gathered a small force and attacked the United States arsenal at Harpers Ferry, Virginia to obtain thousands of weapons, which he planned to distribute to the slaves to free themselves. The plan failed catastrophically, with most of Brown’s force either dead or captured in less than two days.  Now John Brown, recovering from his wounds, has been tried and convicted of treason against the state of Virginia, of murder, and of inciting a slave insurrection, and sentenced to death.  He sits in a Virginia jail, as debate swirls about whether his sentence should be commuted so that he does not die a martyr to the abolitionist cause at the hands of a slave state.

In the Reacting to the Past series of role-playing games, students assume the identities of historical figures in a specific historical moment, and compete to achieve their assigned objectives in a fluid, dynamic class environment. In this 7.5 hour, 5 session workshop, which will meet every two weeks, students will debate whether John Brown should be executed, and argue, bargain, and strategize in the roles of real Americans alive at the time about what his fate should be.  More importantly, this game allows students to contemplate the future of the United States in the wake of John Brown’s actions in 1859, as the nation faced its gravest existential crisis, as well as a presidential election in 1860 that would revolve around the place of slavery in America’s future.

For a better idea of what to expect from this workshop, check out these videos.