Instituto Internacional > Cursos > Adultos > Reacting to the Past Workshop: WATERGATE, 1973-74 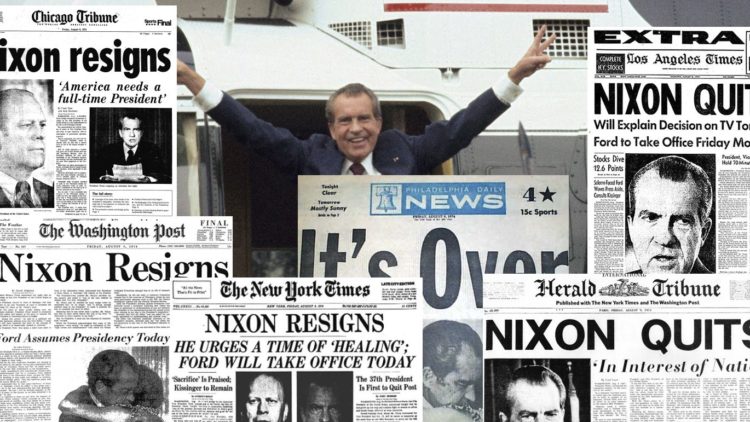 In the Reacting to the Past series of role-playing games, students assume the identities of historical figures in a specific historical moment, and compete to achieve their assigned objectives in a fluid, dynamic class environment. In this 12 hour, 6 session workshop, which will meet every two weeks, students experience the unfolding of America’s most dramatic constitutional crisis of the 20th century: the investigation of the Watergate burglary and its subsequent cover-up.

With the world’s most powerful person barricading himself within the walls of the White House and threatening to hold the constitutional order itself hostage to ensure his political survival, how could well-intentioned leaders pursue truth and justice without risking collateral damage to the nation’s foundational principles and institutions?

For a better idea of what to expect from this workshop, check out these videos.