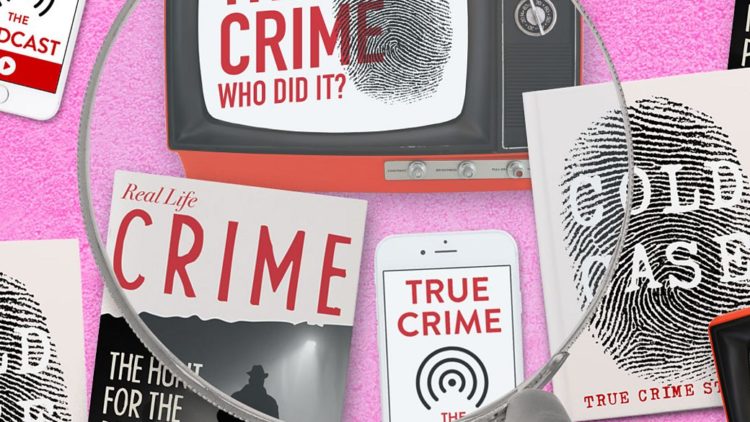 How can we explain America’s fascination with true crime? Why are we compelled by the desire to understand the criminal mind?

When Truman Capote’s In Cold Blood was published as a series of articles in The New Yorker in 1965, the detailed account of a family’s murder in a small town in Kansas was met with critical acclaim. True crime, a genre that had begun as a lowbrow and taboo form of entertainment, was now a real literary form. Over fifty years later, true crime has become a mainstream American obsession, and the genre has expanded into wildly successful docuseries and podcasts.

This course explores writing, film, and podcasts that cover some of the most notorious criminal cases in American history, including Lizzie Borden, the Lindbergh kidnapping, the Manson family, and the O.J. Simpson trial. We will also discuss how technology and new media have made true crime relevant in the 21st century, turning it into a truly modern form.