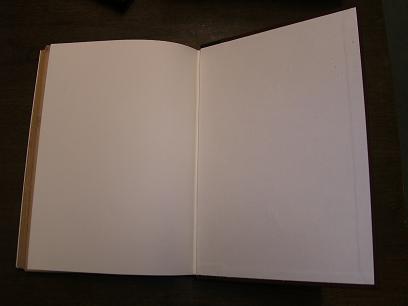 ALL THIS HAPPENED, MORE OR LESS.

5. It was a day just like the others, but from then on everything changed and a different story began…

6. And he just watched her walk away, his hope buoyed by the slowness of her steps. But something in her shoulders told him there would be no turning back.

IF YOU SURRENDERED TO THE AIR, YOU COULD RIDE IT.

FOR ABOUT TEN SECONDS, NO ONE MOVED.

IT WAS ALMOST DECEMBER, AND JONAS WAS BEGINNING TO BE FRIGHTENED.

Participate by sending us a “grand finale” to library@iie.es until April 5.

One winner per category will be selected from among all the proposals received, who will receive as a prize a set of books from the Siruela publishing house, a collaborating publisher of the contest.