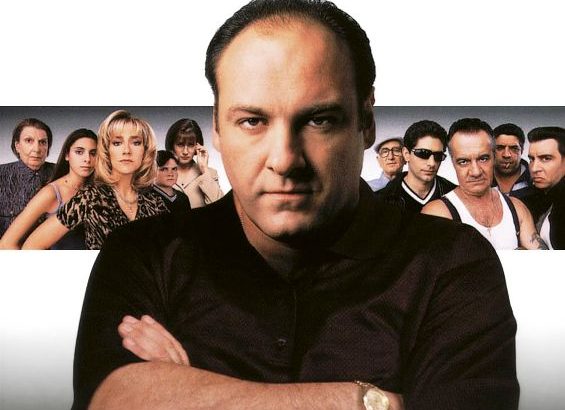 The favorite series of library users

“The series narrates the daily routine, the personal and professional misadventures of a mafia family located in New Jersey, New York's 'dormitory city', known as the 'State garden' or 'Garden State', despite being full of factories .”