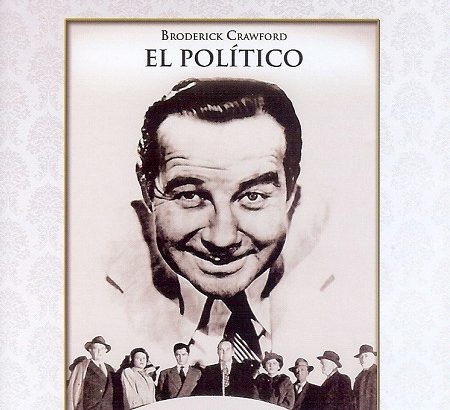 “The Politician” directed by Robert Rossen

“The Politician is the story of Willie Starks' rise from rural county government to the highest posts in American politics. Along the way, Starks loses his initial innocence and becomes just as corrupt a character as those he fought in his early days."