Synopsis of the play of the month “Americanah” by Chimamanda Ngozi Adichie:

"Americanah, which picks up the derisive term that Nigerians use to refer to those who return from the United States putting on airs, is a love story spanning three decades and three continents, the story of how an identity is created outside the dictates of society and its prejudices.” 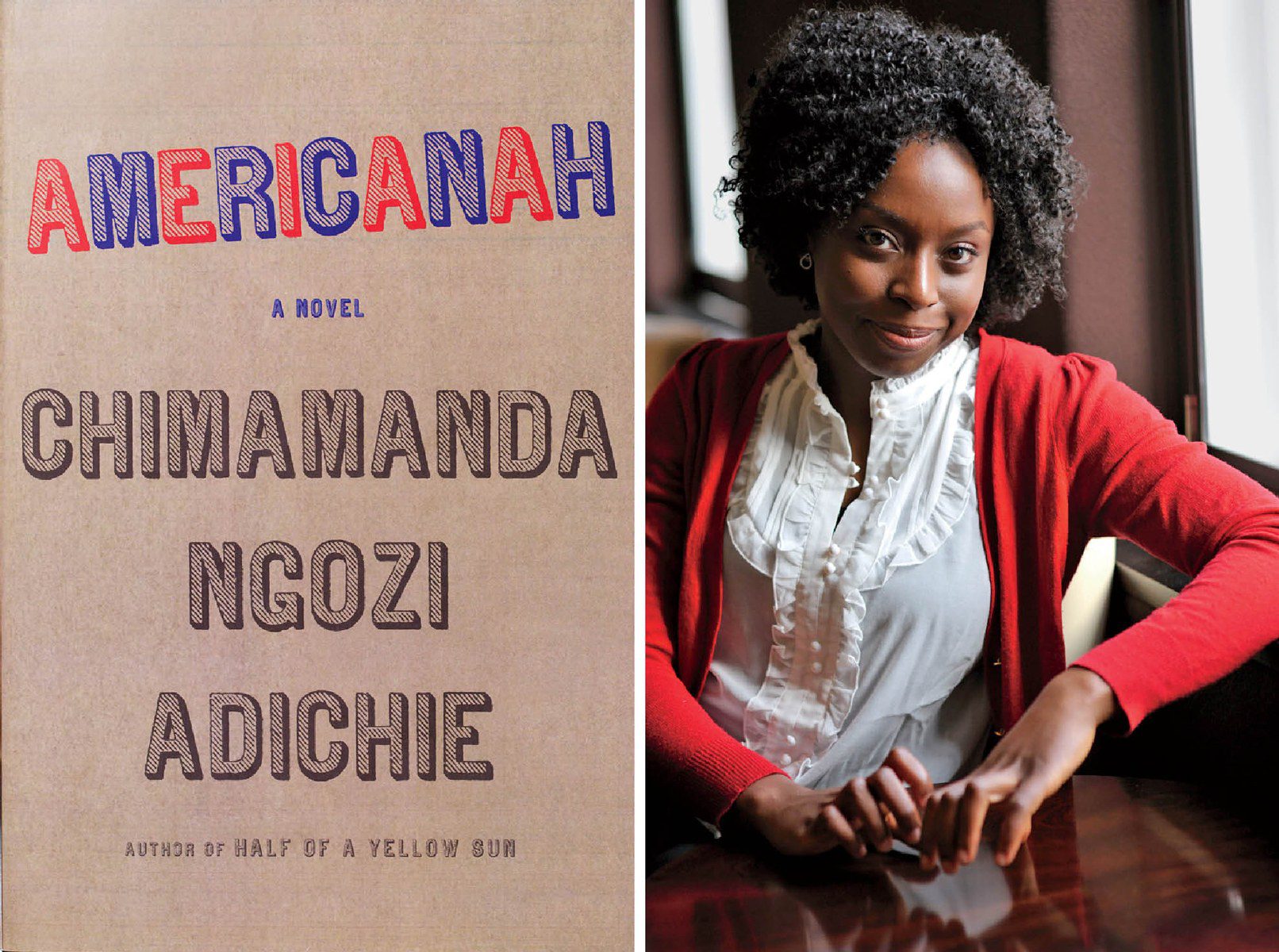