The International Institute and Colgate University invite you on December 1 to delve into the legacy of Javier Marías in the United States.

This talk pays a special tribute to the writer Javier Marías, who died on September 11 of this year. In her intervention, Dr. Perez-Carbonell will review Javier Marías' career as a writer through his connection with the Anglo-Saxon world, paying special attention to the presence and impact of his work in USA. Although she will focus mainly on his novels, she will also expose other facets of his professional career as a translator, columnist, editor, and key public figure in recent Spanish history.

The event will take place in Spanish.

Marta Perez-Carbonell she did her PhD at the University of London and is a tenured professor at Colgate University, in NY. Her research focuses on contemporary Spanish cultural production. She has published numerous articles on the work of Rosa Montero, Juan José Millás, Sara Mesa and Isaac Rosa, among other writers, in HispanicReview, Annals of Contemporary Spanish Literature o Bulletin of Hispanic Studies and other academic journals. In 2019 he directed the publication of a special dossier on literary representations of violence in the Bulletin of Spanish Studies. His research began with the work of Javier Marías and in 2016 he published his first book: The Fictional World of Javier Marías – Language and Uncertainty, in brill. He has published reviews and articles on different aspects of Marías' work and its translations into English. Last year she participated in the special volume Javier Marías: 50 years of literature (1971-2021), which celebrated 50 years of narrative by Javier Marías and often writes about Marías in informative publications such as Quimera o Free letters. 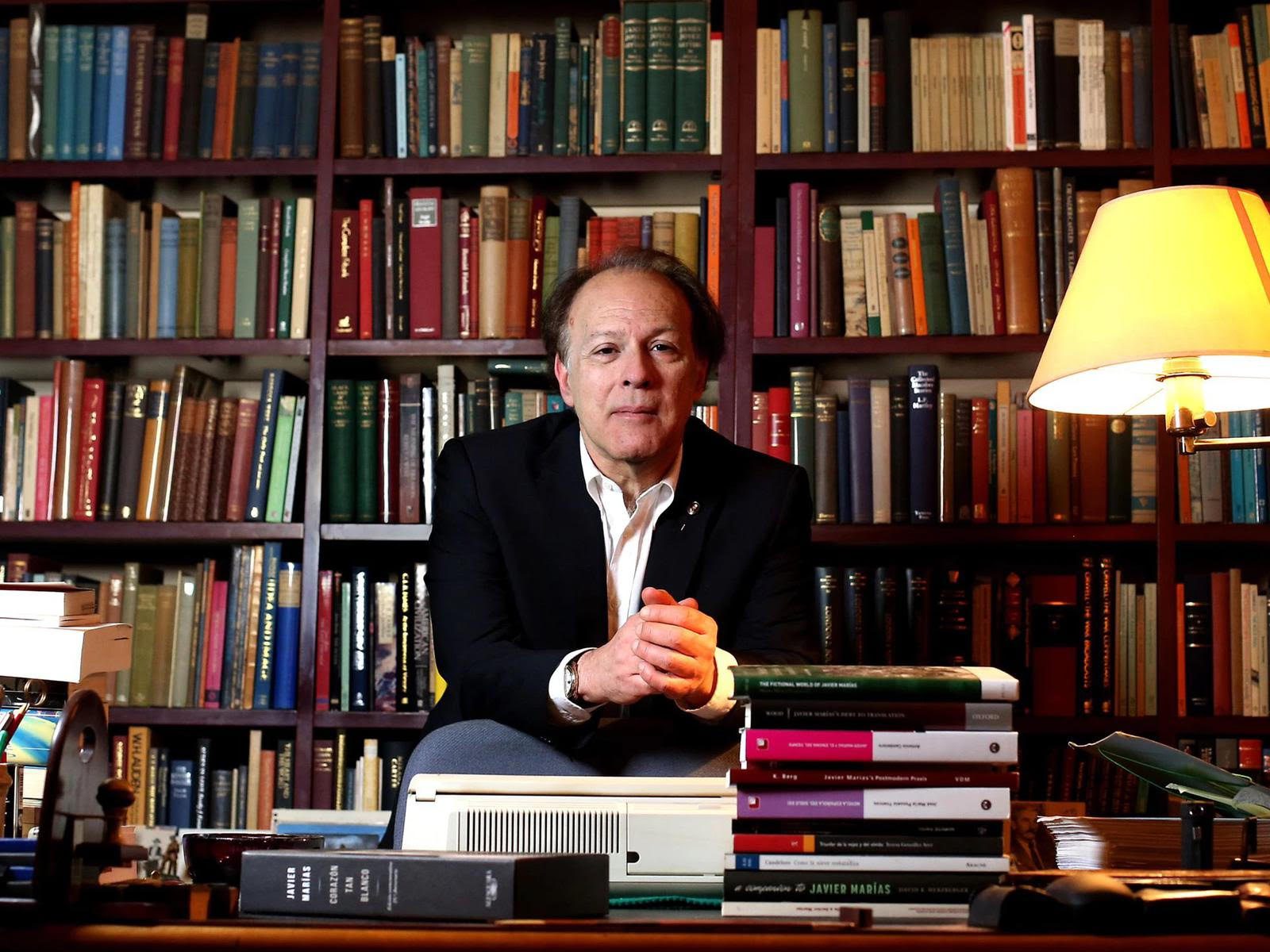