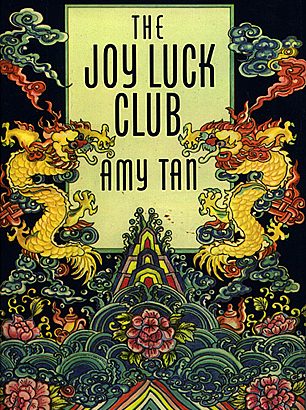 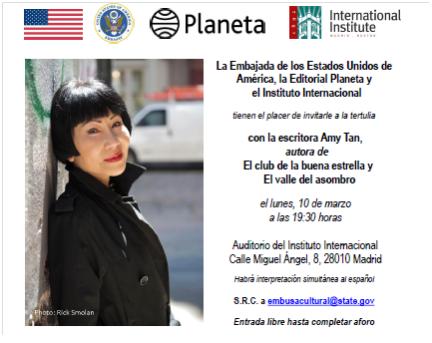 – On Monday, March 10 at 19:30 p.m. at the International Institute, the gathering will take place with the writer Amy Tan, author of The Good Star Club and The Valley of Wonder. The event has been organized by the Embassy of the United States of America in collaboration with Editorial

“The hundred secret senses” by Amy Tan “Set in San Francisco and in a remote village of Southwestern China, Amy Tan's The Hundred Secret Senses is a tale of American assumptions shaken by Chinese ghosts and broadened with hope. In 1962, five-year-old Olivia meets the half-sister she never knew existed, eighteen-year-old Kwan from China, who 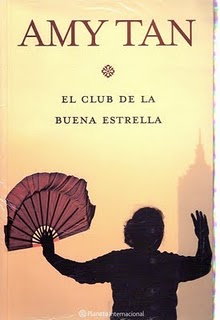 Participate by reading the recommended book and attending the colloquium that is usually held on the last Thursday of each month. Session led by Jacqueline Cruz, Ph.D. Cycle “American Literature in Movies” Free and free admission with prior registration at library@iie.es Book of the month: “The Good Star Club” by Amy Tan “In 1949, four women