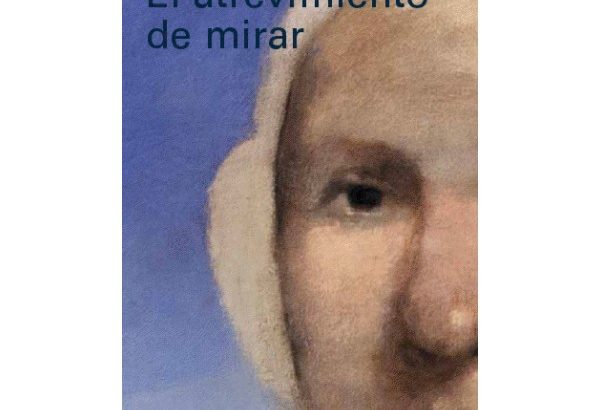 “The daring to look” by Antonio Muñoz Molina “There is a moment when the eyes suddenly open to art, just like the ears to music or a language that until then has been studied with the feeling of not advancing, or of do it very slowly. Pierre Francastel, Giulio Carlo Argan, Erwin 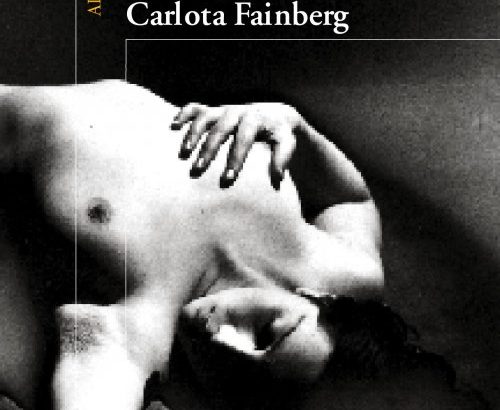 “Carlota Fainberg” by Antonio Muñoz Molina “Two men who only have their nationality in common and who will never see each other again have a chance encounter in a room at the Pittsburgh airport. One of them is Claudio, a literature professor who is on his way to Buenos Aires to give a lecture, whom Marcelo, 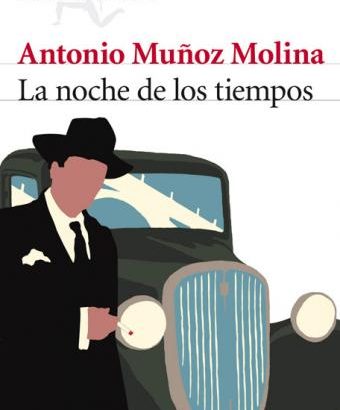 “The night of time” by Antonio Muñoz Molina “A great love novel set in the year before the outbreak of the Spanish civil war. One day at the end of October 1936, the Spanish architect Ignacio Abel arrives at the Pennsylvania Station, the last stage of a long journey since he escaped from 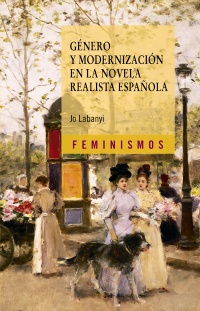 Next Wednesday, November 30 at 19:30 p.m. The International Institute will host the presentation of the book “Gender and Modernization in the Spanish Realist Novel” by Jo Labanyi, organized by the IIE in collaboration with New York University Madrid and Ediciones Cátedra. They will participate: Jacqueline Cruz, Julia Doménech, Pura Fernández, Jo Labanyi, Antonio 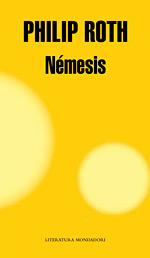 Weekly selection of news about American culture in the Spanish press

“Written in an instant” by Antonio Muñoz Molina “What matters most about a writer is not that he invents some memorable character. It matters that it is invented from nothing and solitude to a few readers, to just one. To write is to speak to someone whom we do not know, it is to throw a stone at 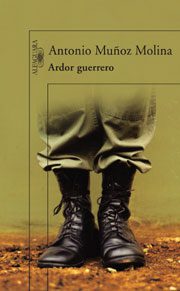 Monday / "Ardor Guerrero" by Antonio Muñoz Molina A courageous and naked memory, an implacable document, human entomology, a plea against intolerance, an incisive chronicle of some key years in the history of Spain, Ardor Guerrero is a book that burns in the hands and that the reader, whatever his station of departure, will live from the