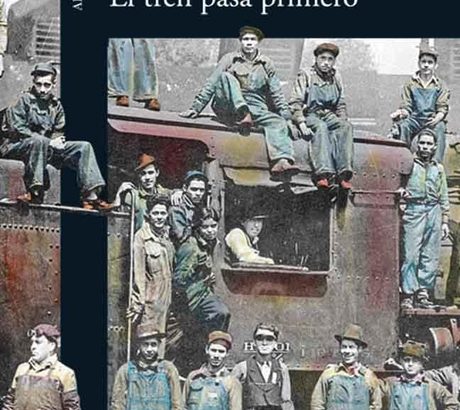 “The train passes first” by Elena Poniatowska “This was a man who was born in a town in southern Mexico. She would never have left him, but one day the train passed in front of his eyes and in the noise of that machine she heard the story of his life; he knew the reason for the indomitable longing 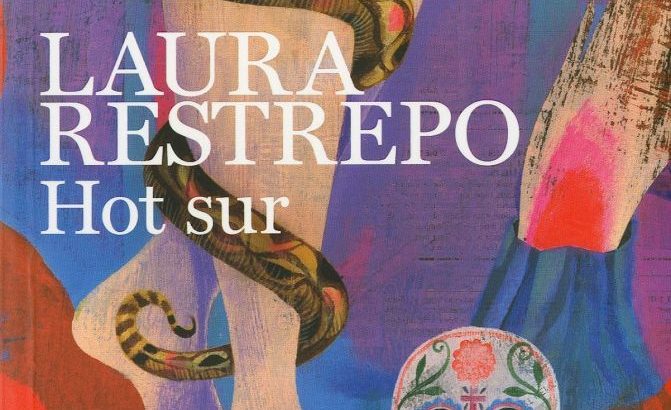 Participate by reading the recommended book and attending the colloquium that is usually held on the last Thursday of each month. Session led by Jacqueline Cruz, Ph.D. Cycle “Representations of American society in foreign literatures” Free and free admission with prior registration at library@iie.es Book of the month: “Hot Sur” by Laura Restrepo “María Paz is a 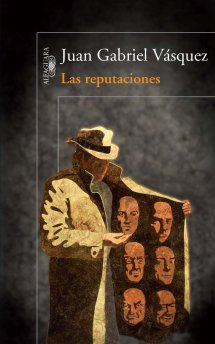 “Las Reputaciones” by Juan Gabriel Vásquez “He is the most influential political cartoonist in the country, «a man capable of causing the repeal of a law, upsetting the decision of a magistrate, overthrowing a mayor or seriously threatening the stability of a ministry, and that with the only weapons of paper and Chinese ink». The 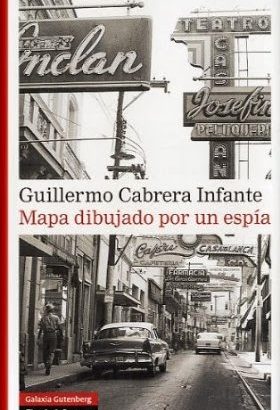 “Cornelia in front of the Mirror” by Silvina Ocampo “If anyone doubts the value that the word «magic» may have when applied to the literary field, it will be enough to read the texts contained in this volume to discover it. And it is this word, perhaps discredited by the abuses to which it has been subjected,

“Nocturnal White” by Ricardo Piglia “Tony Durán, a strange foreigner, born in Puerto Rico, educated as an American in New Jersey, was murdered in the early seventies in a town in the province of Buenos Aires. Before dying, Tony has been the center of everyone's attention, the admired, watched, 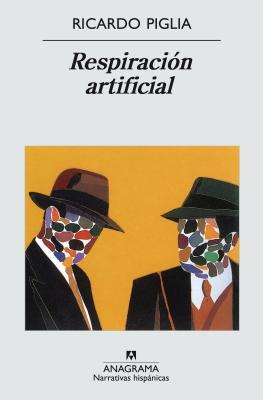 “Artificial Breathing” by Ricardo Piglia “Artificial Breathing is not only the only memorable book published during the period of the military dictatorship (the original edition is from 1980), but also a splendid fiction that becomes a mirror of history, of a novel that, using the structure of the police novel - to 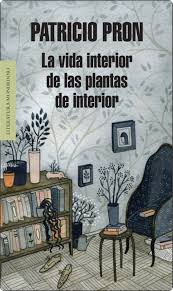 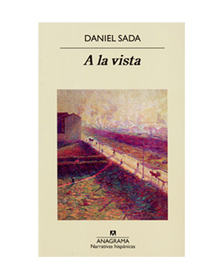 “A la vista” written by Daniel Sada “Ponciano Palma and Sixto Araiza planned everything very well. Above all, it was necessary to awaken even more the never-sleeping greed of Serafín Farías, the owner of the transport company, the boss, the exploiter, that man who felt himself to be a Man with capital letters because of his 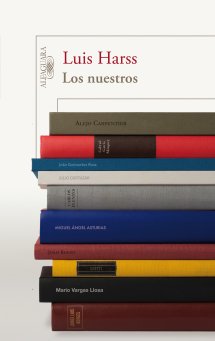 “Ours” by Luis Harss in collaboration with Bárbara Dohmann “In 1964, Luis Harss undertook a trip through France, Italy, Mexico and the entire American continent in order to draw the literary and psychological portrait of those he considered the ten most representative Latin American authors of the moment. Borges, Asturias, Guimarães Rosa, Onetti,