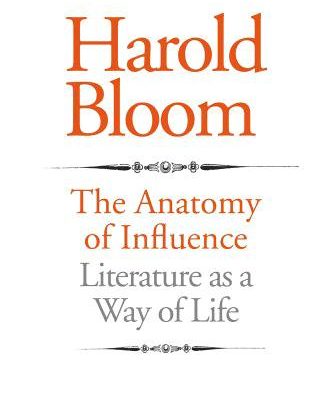 “The anatomy of influence: literature as a way of life” by Harold Bloom “In this, his most comprehensive and accessible study of influence, Bloom leads us through the labyrinthine paths which link the writers and critics who have informed and inspired him for so many years. The result is “a critical self-portrait”, a sustained meditation 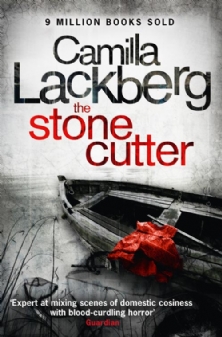 “The stonecutter” by Camilla Lackberg “In the third novel from the bestselling female writer in Sweden—and for the first time in English—the mysterious drowning of a little girl threatens to tear apart the town of Fjallbacka. The remote resort town of Fjallbacka has seen its share of tragedy, though perhaps none worse than that of 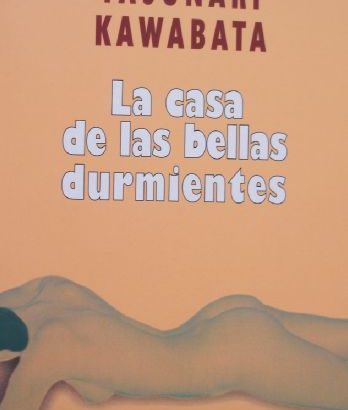 “The House of the Sleeping Beauties” by Yasunari Kawabata “Old Eguchi goes to a secret house, on the outskirts of Tokyo, where the old men lie every night with young and beautiful virgins drugged for the occasion. The house rules are inflexible: do not have sex with adolescent girls, do not try to wake them up

“Sendebar: book of women's deceptions” “A chosen and outstanding piece among the translations of Arabic works that were carried out in the mid-1253th century under the auspices of King Alfonso X, the Sendebar (of remote Persian origin, or perhaps Sanskrit, and transferred in XNUMX by order of Fadrique, the brother 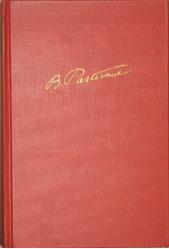 “Doctor Zhivago” by Boris Pasternak “The best way to understand Pasternak's achievement in Doctor Zhivago is to see it in terms of this great Russian literary tradition, as a fairy tale, not so much of good and evil as of opposing forces and needs in human destiny and history that can never be reconciled.

“Girl in hyacinth blue” by Susan Vreeland “Tells the story of an imaginary painting by Vermeer, and the aspirations and longings of those whose lives it illuminates, and darkens. From a proud father regretting his lost love to a compromised French noblewoman, from a hung girl to Vermeer's own gifted daughter, Susan Vreeland's beautiful and luminous

“Women writers of the Middle Ages” by Peter Dronke “This book gives a detailed picture of the contributions made by women writers to Western literature from the third century to the thirteenth. Many of the texts Peter Dronke presents and interprets have hitherto remained unknown, or virtually inaccessible; some have never been edited or translated

“Anna Karenina” by Leo Tolstoy “Anna Karenina is a novel by the Russian writer Leo Tolstoy, published in serial installments from 1873 to 1877 in the periodical The Russian Messenger. Tolstoy clashed with his editor Mikhail Katkov over issues that arose in the final installment; therefore, the novel's first complete appearance was in book form.”