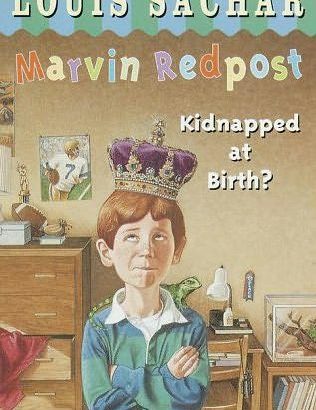 “Kidnapped at birth?” by Louis Sachar & illustrated by Neal Hughes “Marvin Redpost has finally figured out why he does n't look like anyone in his family. He's not really Marvin Redpost–he's Robert, the lost prince of Shampoon!” Extracted from Amazon. See also: http://www.louissachar.com/Marvin.htm http://www.groovykidstuff.com/?p=23 http://www.goodreads.com/book/show/85036.Kidnapped_at_Birth_A_Stepping_Stone_Book Selected Titles are a sample of the materials of 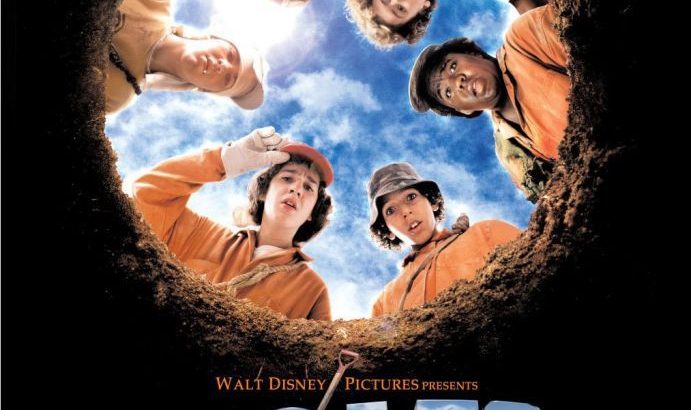 “Holes” directed by Andrew Davis “Stanley Yelnats is a young man who has been sent to a juvenile detention camp for a crime he didn't commit. As a result of this, they end up unjustly sentencing him to spend a few months in the Lago Verde camp, to work and later redeem himself in society.” Extracted from Wikipedia.

“Holes” by Louis Sachar “Stanley Yelnats was given a choice. The judge said, “You may go to jail, or you may go to Camp Green Lake.” Stanley was from a poor family. He had never been to camp before. And so, Stanley Yelnats seems set to serve an easy sentence, which is only fair because