“The kingdom and the power: behind the scenes at The New York Times: the institution that influences the world” by Gay Talese. “The classic inside story of The New York Times, the most prestigious, and perhaps the most powerful, of all American newspapers. Bestselling author Talese lays bare the secret internal intrigues behind the tradition 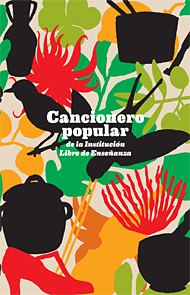 "Popular songbook of the Free Institution of Education" edition of Victor Pliego de Andrés. “The Institución Libre de Enseñanza, since its foundation in 1876, has endeavored to recover popular crafts, folklore, music and literature, and was a pioneer in the inclusion of music and singing in the school program.” 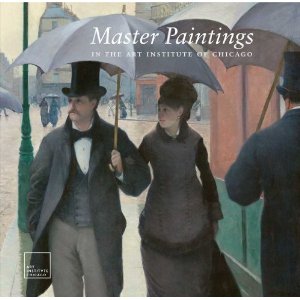 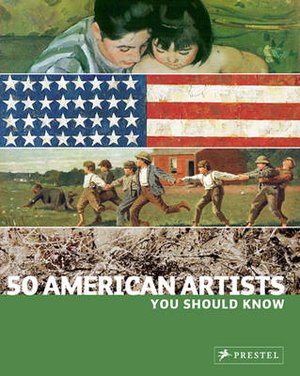 “50 American artists you should know” written by Debra N. Mancoff “Accessible and informative, this book is a gorgeous introduction to great American artists. While the history of American art is as varied as the fifty states the country is comprised of, it tells a story of a uniquely American aesthetic: bold, innovative, and uncompromising…” 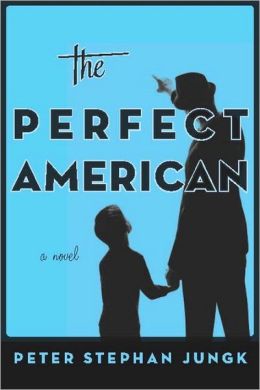 “The Perfect American” by Peter Stephan Jungk “The Perfect American is a fictionalized biography of Walt Disney's final months, as narrated by Wilhelm Dantine, an Austrian cartoonist who worked for Disney in the 40s and 50s, illustrating sequences for Sleeping Beauty. It is also the story of Dantine himself, who desperately seeks Disney's recognition 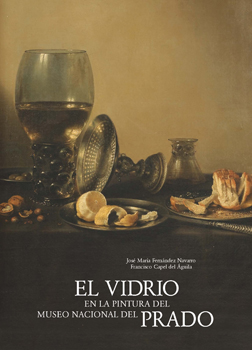 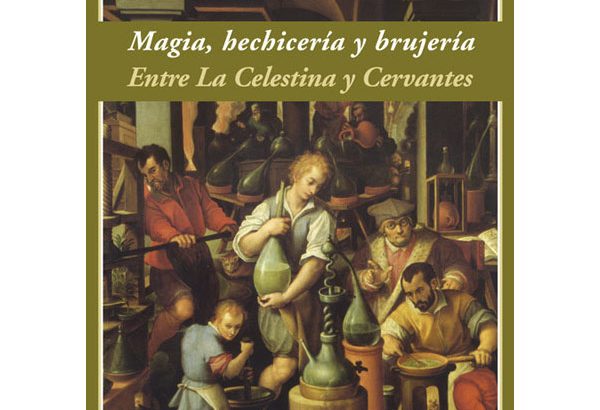 “Magic, sorcery and witchcraft: between Celestina and Cervantes” written by Mina García Soormally “These three phenomena are, along with religion, the most popular handles in times of crisis. However, its radius of action can cover much more. In this work, the most relevant inquisitorial practices are studied for the clarification of some 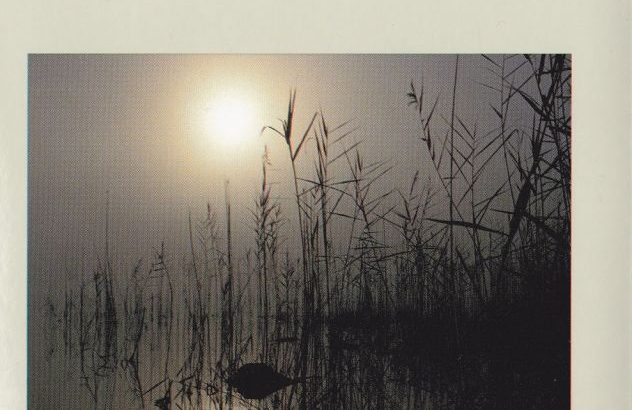 “On the shore” written by Rafael Chirbes “The discovery of a corpse in the Olba reservoir sets the narrative in motion. The protagonist of it, Esteban, has been forced to close the carpentry that he owned, leaving those who worked for him unemployed. ” Extracted from Fnac. See also: http://es.wikipedia.org/wiki/Rafael_Chirbes http://www.anagrama-ed.es/titulo/NH_512 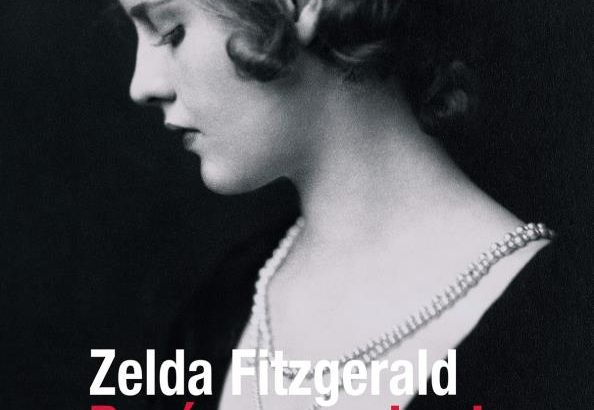 “Save me the waltz” written by Zelda Fitzgerald “Alabama Beggs, Zelda Fitzgerald's alter ego, is the axis around which the action revolves. Hand in hand with Alabama, we enter the moving evocation of the family and social environment in which she develops her childhood, typical of a nineteenth-century city in the south of the

“The careless angel” written by Eduardo Mendicutti “In 1965, in the novitiate of a religious congregation, the very young Rafael and Nicolás live the luminous and unpleasant experience of first love. In suffocating circumstances, the two teenagers face everything and everyone who wants to separate them: the mystique of their vocation, the desire to