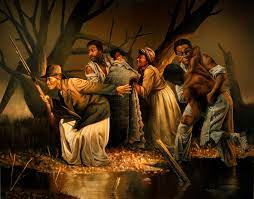 The Underground Railroad: Challenges and Opportunities for the Investigation of a Clandestine History. 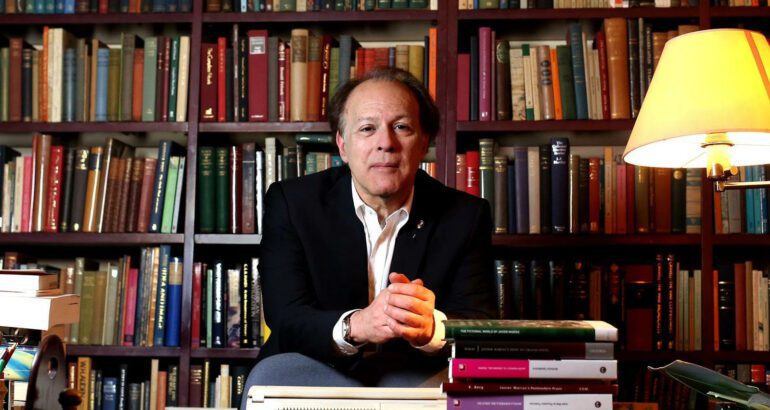 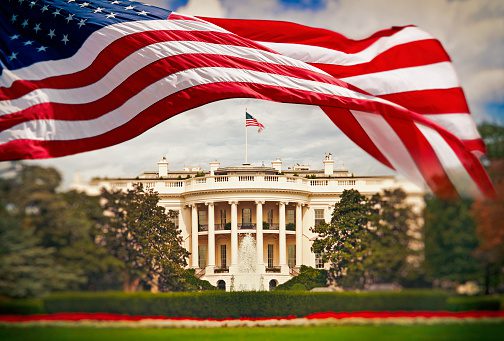 Debate on the mid-term elections in the US 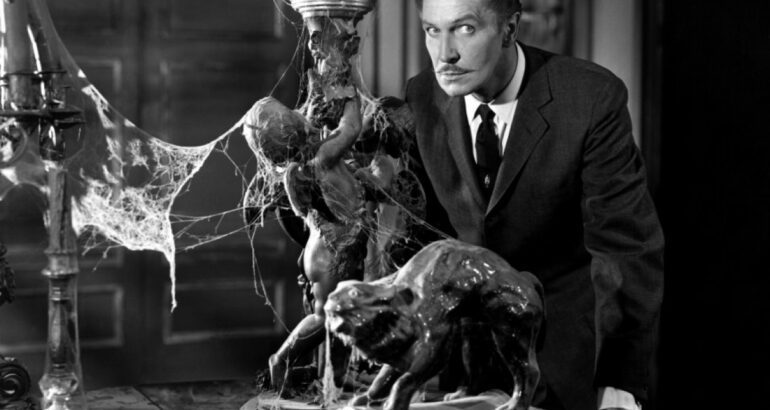 The House on Haunted Hill: A Classic Horror Film for Halloween

Streaming movies at home is so…2020. Do you miss the pleasure of going out to the movies? Do you enjoy watching a good movie in the company of others, and feeling like you are part of a shared experience? One of the great pleasures in life is watching a good horror movie in a theater, 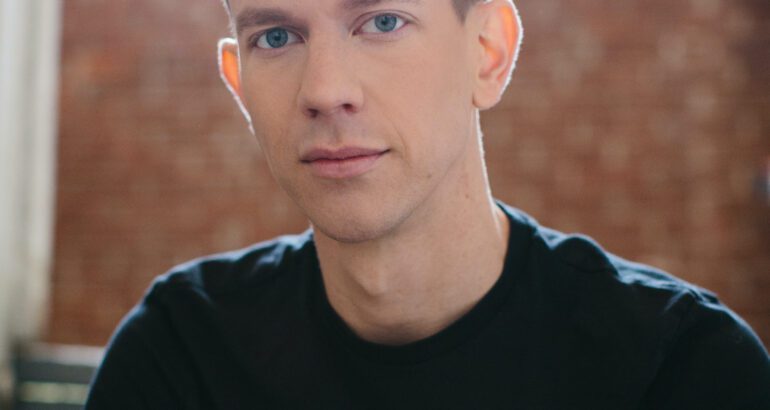 Baritone Edward Nelson is performing the title role in Philip Glass's chamber opera Orphée this September with the Teatro Real in Madrid. Join us for a conversation about getting inside the figure of Orpheus and the experience of interpreting Glass, one of the great American Minimalists. Edward Nelson is a rapidly-rising star in the world 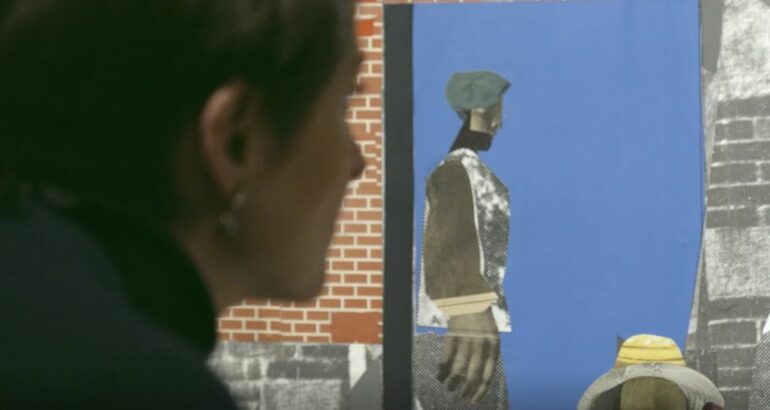 The International Institute welcomes Dr. Alba Campo Rosillo, one of the curators of the exhibition currently on in Madrid, American Art from the Thyssen Collection, to give a public talk about some of the show's highlights. Learn why we should all visit this exhibition in its final month, before many of these exceptional works are 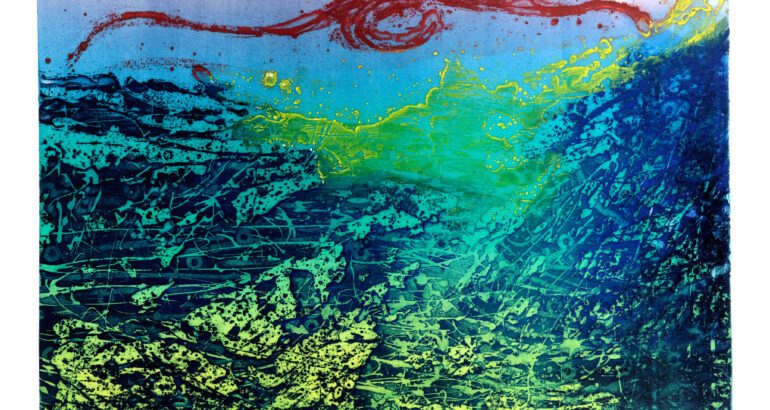 Join us for an evening of conversation with Spanish-American artist, Yolanda del Riego. This public talk and subsequent question-and-answer session with the audience will be conducted in English. Over the past five decades, Yolanda del Riego has been creating highly expressive and lyrical art using a wide array of materials and supports. Printmaking, and the use of printmaking techniques, 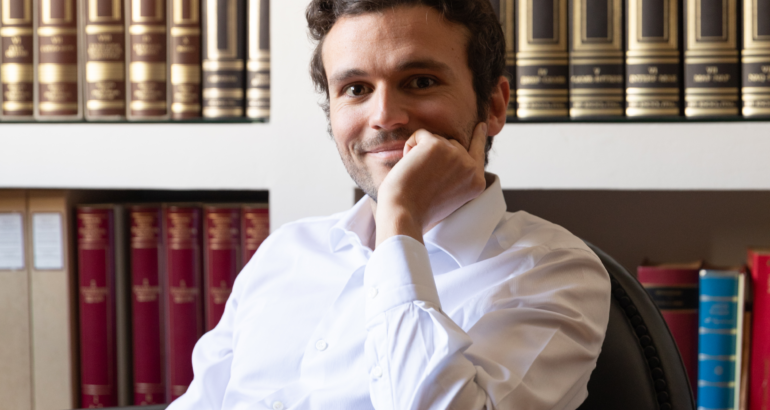 The International Institute welcomes Dr. Alessio Terzi to give a public talk about his new book Growth for Good on Tuesday May 31st, 19pm. He will explain how both the US and the EU are advancing green agendas, and how the current war in Ukraine and the energy crisis are impacting the green transition globally. 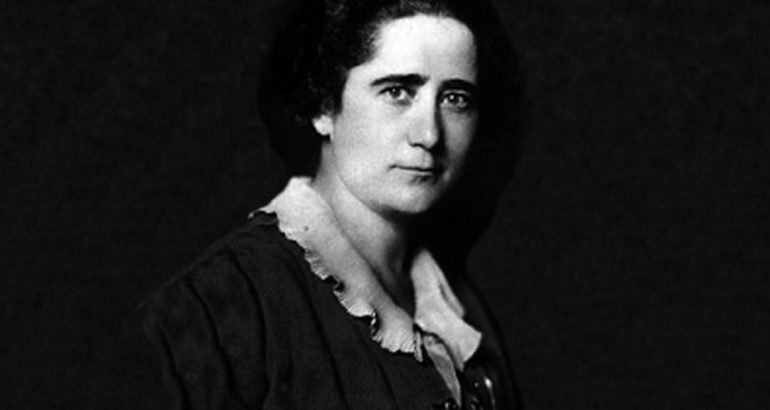 Eighty-nine years of women's suffrage in Spain: A historical perspective

We celebrate the centenary of the achievement in 1920 of women's suffrage in the US with a reflection from the American and Spanish perspective. Dr. Rosario Ruiz Franco will speak about the reflection of the achievement of the North Americans on the Spanish reality as well as the debate that led to obtaining the right to vote for the 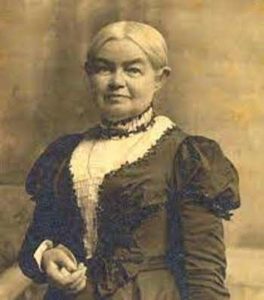 Towards Women's Suffrage: The Activism of Emily Howland

The lecture will focus on the life of Emily Howland, a leading figure in suffragism in the New York region, who, like Elizabeth Cady Stanton — lead author of the Declaration of Sentiments — began her activism in the American abolitionist movement.