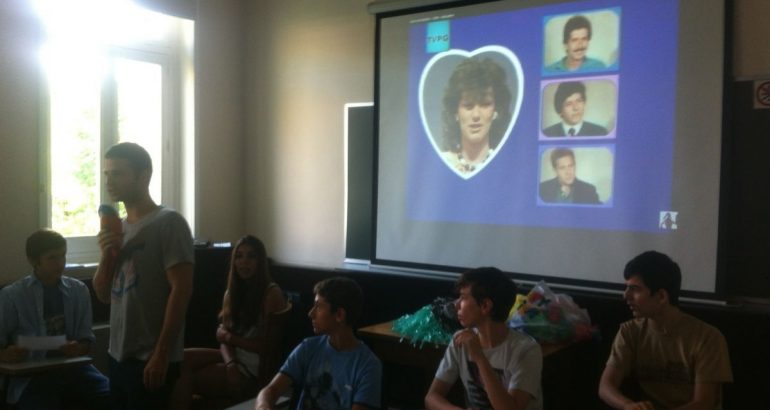 Teaching English with the «Dating Game»

Engaging teenagers in an English class is a challenge.  For our 80’s week at our Summer Camp we engaged them with an 80’s popular game show «The Dating Game.»  We first had the class prepare questions to ask the blind daters on the show.  They came up with questions like: «Where would we go on a first date?» «What would you buy me for my birthday?» «What would meeting your parents be like?»
Then we chose three volunteers and asked them to create a new persona. A new name, age, job and personality type. Next we chose a talk show host, a contestant and the students role played the game. In the end the audience chose the winner by show of applause.

We repeated the role play as many times as it took for the whole class to participate.
Compartir