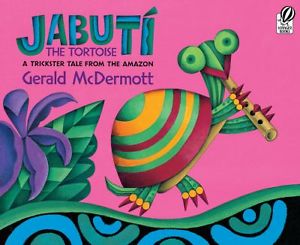 Come to the “tellebration” with us! Monthly Saturday morning meetings from October to June where kids can enjoy selected stories in English, this time with Carrie and Alito as storytellers.

Recommended for children between the ages of 4 – 8. Forty children per session and two adults per child maximum. 45 minutes approx.

The activity forms part of the library services for library members, with an optional 2 for 1 registration. This means each child with a library card can bring one guest.

Library members will need to show their library card and send an e-mail to biblioteca@iie.es confirming their participation in the activity any time from the first day of the month and up to the week of the Storytelling morning.

Non-members who want to participate have a symbolic associated cost of 3€ per child for each session. The tickets can be obtained at the library check-out desk the same week of the Storytelling morning up until 15 minutes before the beginning of the activity.

If at some point the number of members registered reaches the maximum capacity limit we will announce that tickets are sold out trough the IIE Facebook page.

April 2014 storytelling around the book:

“Jabutí the Tortoise” by Gerald McDermott

At 12:30 p.m –English version with some Spanish to help understand.

Of all the animals in the rain forest, Jabutí was the favorite. His shell was smooth and shiny, and the songs he played on his flute were sweet. But his music was a reminder, too, of the mischievous pranks Jabutí sometimes played.

Recommended links for parents and teachers: