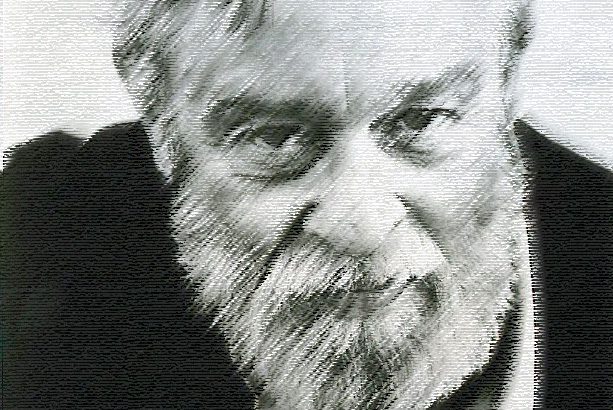 THE STORY OF THE MONTH ANALYSIS: “O JOSEPH, I’M SO TIRED”

Hello everyone, and Happy New Year. We begin 2015 with Richard Yates’ O Joseph, I’m So Tired, taken from his aptly titled collection Liars In Love, published in 1981. You might be familiar with Yates by way of his novels, like The Easter Parade, or perhaps Revolutionary Road, likely his most well-known work. This story strikes similar chords as those others: family dysfunction, self-deception, the slippery slope of alcoholism. But unlike much of Yates’ works, O Joseph achieves a tone that lies between stark melancholy and romantic nostalgia, and captures a specific memory in a way that is both brutally realistic and sincerely tender at the same time.

I would argue that the poetic force of this story comes in large part from the uneven flow of its telling, as our narrator Billy seeks to paint an honest portrait of his family’s time in Greenwich Village during the 1930s. The events recounted all revolve around the head of President Franklin Delano Roosevelt, which Billy’s mother Helen, who fancies herself a sculptor, is commissioned to reproduce for posterity. Her figure stands at the epicenter of Billy’s childhood, and the episode of FDR’s head provides Billy with a compelling drama that cuts to the quick of his mother’s character, and by extension the character of her time and place. But we as readers register the effort  required of Billy to focus solely on the event as it was, and the person as she was, then, rather than let his vision of the moment and the person be clouded by all that came after. At certain points Billy’s narrative relaxes its hold and admits details (his father’s death, his mother’s losing battle with alcoholism) that can’t help but color our reading, but the idiosyncrasy adds pathos to a series of events that, while objectively minor and pathetic, held and continue to hold great power for Billy. The same could perhaps be said of his mother.

Does love gain from honesty? As children, do we love our parents more when they stop being parents, and start being people? This question applies to both Billy and his sister Edith, and their relationship with their father as well as their mother. It is easy to allow nostalgia to intercede and smooth over the flaws in our loved ones, once time has pushed us past them. Do we do them greater justice by fighting to remember them as they really were, rather than as how they fought to be seen? Our parents are sometimes less than heroic. Perhaps part of growing up is learning to recognize that, and choosing to love them anyway.