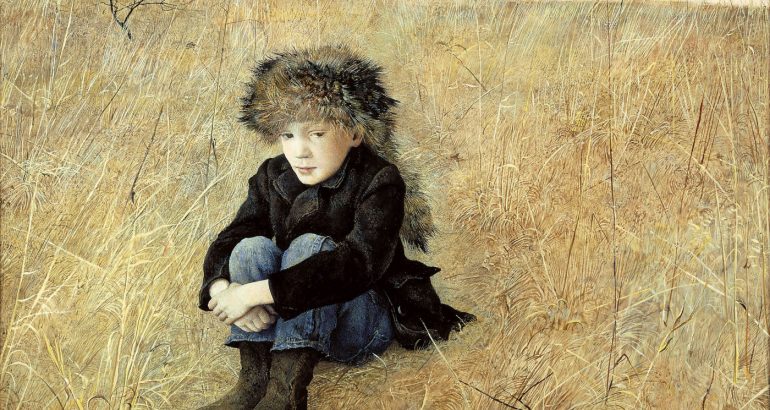 This spring the American Cultural Studies program (ACS) will offer four new courses. Come to our free open session during the IIE Open House on March 15th to learn more.

This course is an exploration of 20th century American Realism and the lives and art of the Wyeth family. It is designed for advanced speakers of English who are interested in contemporary American art and criticism. Course content will be divided into four parts: an overview of 20th century American art movements and Wyeth biographies; an examination of key masterworks by the Wyeths as well as critical companions to their artistic peers and movements of the period; a critical review using terminology discussed in class of the exhibit Wyeth: Andrew & Jamie in the Studio (March 1-June 19 at the Museo Thyssen-Bornemisza); and a final research project resulting in an oral presentation by each student. This course will allow students to apply what they have learned in a unique way, both in person and online using Blackboard.