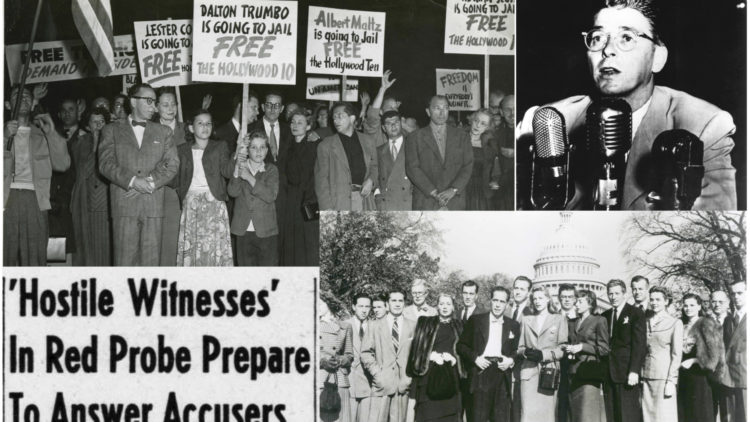 In the late 1940s and 1950s, studio executives, producers, directors, screenwriters, actors, musicians and film critics became the unwilling cast of a spectacular witch hunt thanks to The House Committee on Un-American Activities (HUAC) and its hearings in Washington. These notorious hearings consisted of a series of increasingly aggressive interrogations of alleged Communists and “fellow-travelers” in order to uncover subversives in Hollywood. They tainted every single segment of the film industry and would dictate for years how movies were to be made and by whom.

This course aims to take a deeper look into how the Hollywood Witch Hunt emerged, the impact it had on the film industry, both on the movies and the people behind them, and how it started to fall apart. For this reason, we will pay special attention to a selection of films produced between 1940 and 1960, as well as the changing socio-political climate in which they were shot, released and reviewed.