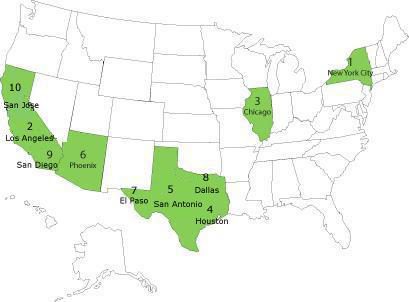 The Spanish language in the United States

“Around the year 2050, Hispanics will constitute a quarter of the US population, which is equivalent to saying that, in the proportion that this data reflects, the country is destined to become a bilingual and bicultural society. This trend is underlined by a turn that Spanish-speaking immigration has recently begun to experience, which has gone from being confined to perfectly localized enclaves, mostly urban, to being distributed throughout the entire national territory, including large rural areas.”