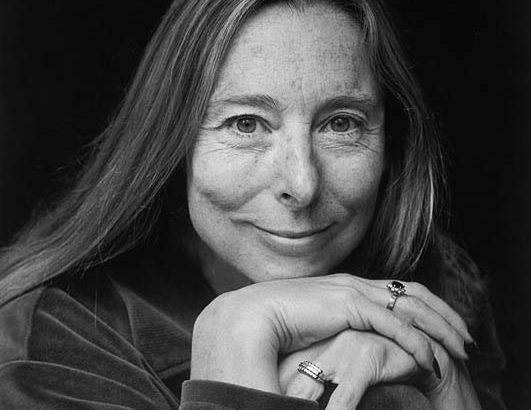 Recommended article: a little about Ann Beattie from the hand of Rodrigo Fresán

“The prestige and fame of Ann Beattie (Washington, 1947) rest on many stories that, since the mid-1970s, consecrated her as The Representative Writer of The New Yorker-style fiction. Ann Beattie as that more or less direct heiress of John Updike (who in turn descended from John O'Hara and John Cheever) and more or less distant and bourgeois stepsister of the proletarian specimens in Raymond Carver's stories. But, to my mind, Beattie's genius is found - more than anywhere else - in two novels. The first one is generational but suitable for all generations Winter postcards (1976). The second is Portraits of Will (1989) where the lamentations of disoriented young people are transformed -time passes- into the sorrows and joys of a photographer mother named Jody and Will, her five-year-old son. ”