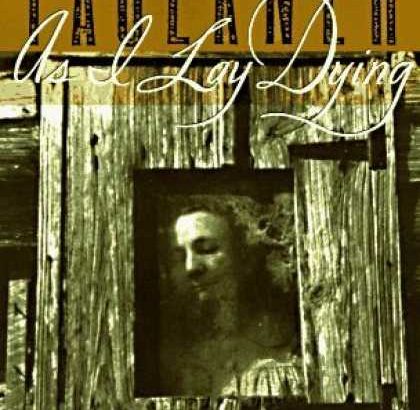 "As I Lay Dying" by William Faulkner

“As I Lay Dying is a novel by the American author William Faulkner. The novel was written in six weeks while Faulkner was working at a power plant, published in 1930, and described by Faulkner as a "tour de force". It is Faulkner's fifth novel and consistently ranked among the best novels of 20th century literature. The title derives from Book XI of Homer's The Odyssey, wherein Agamemnon speaks to Odysseus: “As I lay dying, the woman with the dog's eyes would not close my eyes as I descended into Hades.” The novel is known for its stream of consciousness writing technique, multiple narrators, and varying chapter lengths; the shortest chapter in the book consists of just five words.”

The selected titles are a sample of the materials currently on loan from the collections of the International Institute Library.