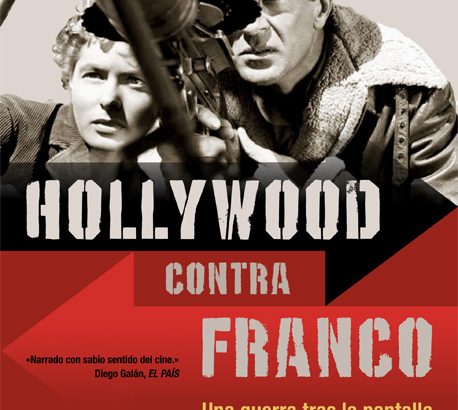 "Hollywood against Franco" shows how the Spanish Civil War was used in Hollywood -between 1937 and 1975- in tune with the trends and interests of American politics at the time. From liberal pro-republican positions in the 40s -with Nazism as the enemy-, to the rapprochement with Franco in the 50s, when the adversary was communism. The relationship between cinema and politics is narrated through the story of Alvah Bessie, a Hollywood screenwriter who fought as a brigade member in the Spanish war.

Cover subtitle: A war on the screen

Not authorized for children under 7 years