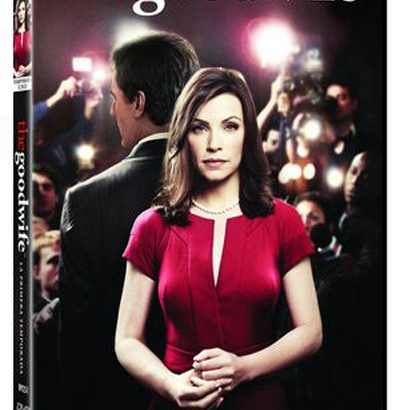 The favorite series of library users

“Julianna Margulies plays Alicia Florrick, the resilient wife of a disgraced state's attorney. After the huge political and sexual scandal of her husband, Alicia takes charge of her family and her life. While caring for two teenagers, she pursues her old career as a defense attorney, a path she abandoned when she became a politician's wife. Joining the firm of a former college classmate, Florrick's litigation skills are put to the test as she re-enters a courtroom after thirteen years and faces twenty-something bitter rivals.