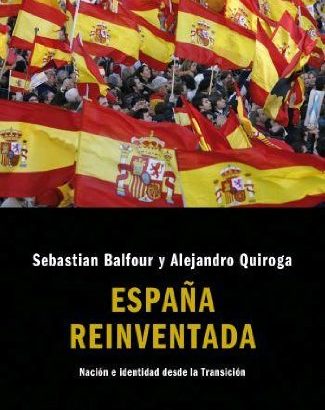 “Spain reinvented: nation and identity since the Transition” by Sebastian Balfour and Alejandro Quiroga

“Reinvented Spain analyses, both from a historical and political perspective, the transformations that the concept of Spain, as a nation, and the Spanish national identity have undergone since Franco's death to the present day. It is an issue that has captured much of the political and media attention in the last thirty years and today constitutes one of the central elements of the political debate.”