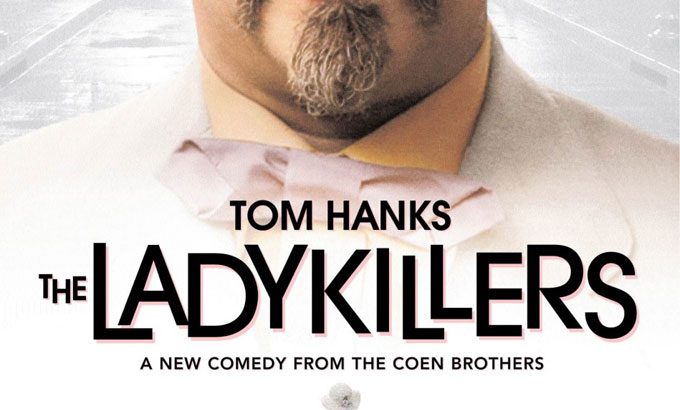 “The Ladykillers” directed by Joel Coen and Ethan Coen

“One of the best-loved films from the idiosyncratic British film studio Ealing Pictures gets an update from the equally idiosyncratic filmmaking team of Joel and Ethan Coen in this offbeat comedy.”