This film series dedicated to Orson Welles, made with the support of the US Embassy in Madrid, arises from a collaboration between the International Institute and the Royal Theater of Madrid, on the occasion of his production of the opera Falstaff of Verdi. This character in particular fascinated Orson Welles, who played him movingly in his film Chimes at Midnight, one of his masterpieces and less known.

Before each screening, there will be a brief introduction to place each film in the context of Welles's career and legacy, as well as his far-reaching impact on American culture.

Projection in original version (English) with Spanish subtitles when available.

Cultural manager, expert in cinema and doctor in Humanities from the Carlos III University of Madrid. his thesis From Waste to Worth: Recycling Moving Images as a Means for Historical Inquiry focuses on the notion of the moving image as a critical thinking tool, specifically in cases that use historical events and their audiovisual records.

As a cultural manager, she has developed and produced various programs and events for institutions such as Medialab-Prado and ARCO. She coordinated the Retiro Experimenta citizen laboratory, part of the pioneering Experimenta Distrito program, in collaboration with the Madrid City Council. As an independent curator she was responsible for the exhibition Kill the father. He has published articles in specialized journals and has participated in conferences organized by institutions such as APME, CENDEAC, the Julio Caro Baroja Institute of Historiography and the Carlos III University of Madrid.

He is currently a member of the Research Group, financed by the Ministry of Education, Subjects, emotions and structures. For a critical social theory project, from the Department of Humanities: Philosophy, Language and Literary Theory of the Carlos III University of Madrid.

Before each screening, there will be a brief introduction to place each film in the context of Welles's career. 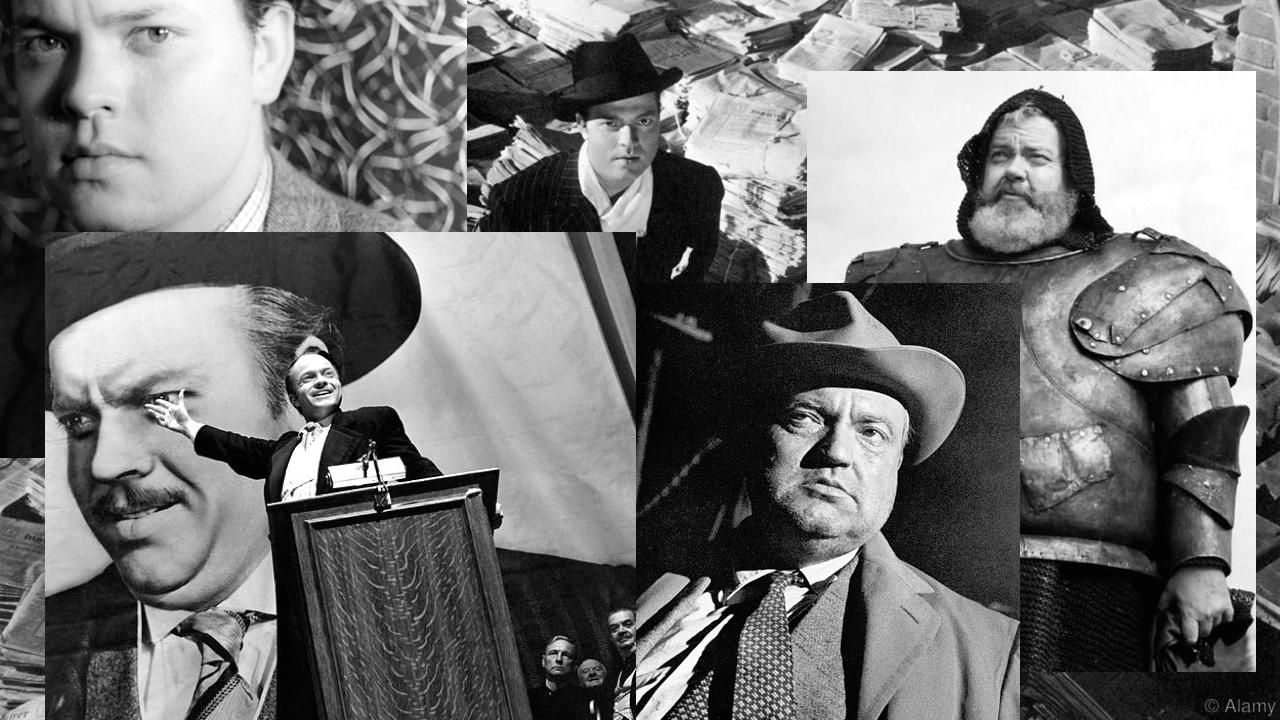