Cycle 2016-2017: “American Biopics: civil rights in the United States through its protagonists”.

Screening of the film (VOSE) followed by a discussion about it.

Library members will have preference in registration until the week prior to the activity. Non-members will be confirmed their participation in the week of the event, once the available places are confirmed.

Cancellations not notified once the confirmation is received will be taken into account as non-priority registrations in the following session.

Notice: during the session photos or videos may be taken for promotional use of the activity and the institution.

The Library reserves the right not to allow participation if the behavior prevents the optimal development of the activity. 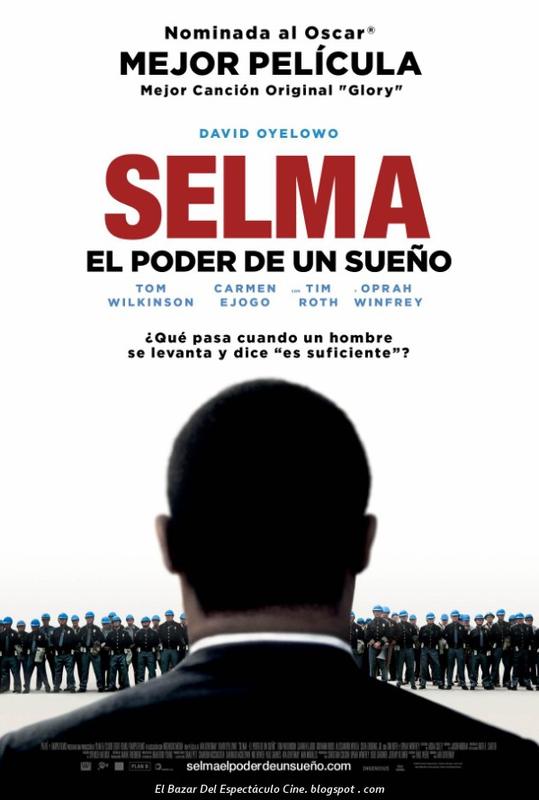