On the title of the month (“Benito Cereno” by Herman Melville):

“One of Herman Melville's best known novels. Published in 1855, it is based on the true story of the Spaniard Benito Cerreño, whose ship, the Santo DomingoIn 1804, they seized the slaves that he was carrying across the Pacific to Lima, where he hoped to sell them. Jorge Luis Borges pointed out that «Benito Cereno continues to arouse controversy. There are those who judge it to be Melville's masterpiece and one of the masterpieces of literature. Some consider it an error or a series of errors. Some have suggested that Herman Melville set out to write a deliberately inexplicable text that would be a complete symbol of this world, also inexplicable.

Extracted from the publisher Nordic Books. 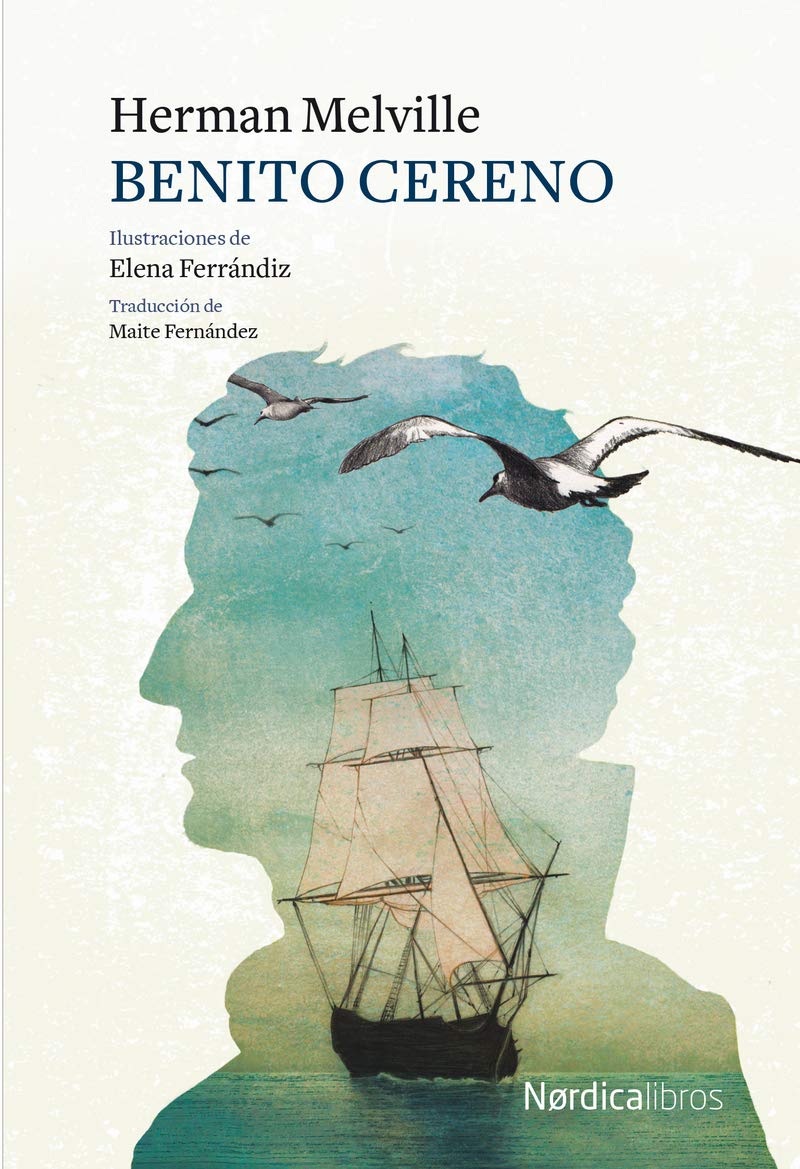