Synopsis of the work of the month "Life of an American Slave Written by Himself" by Frederick Douglass:

“The narration of the Life of Frederick Douglass it was a best-seller since its publication in 1845. The author describes his journey as a slave from a plantation in Maryland to his acclaimed escape to Massachusetts in 1838, where he became an ardent abolitionist and a courageous defender of women's rights. . Passionately written, often using the stroke of biblical images, we find ourselves before one of the greatest exponents of the so-called «slave narratives»; an impressive text not only for its historical and testimonial value, but also for its accurate analysis of the relations between masters and slaves and for its indisputable literary consistency.” 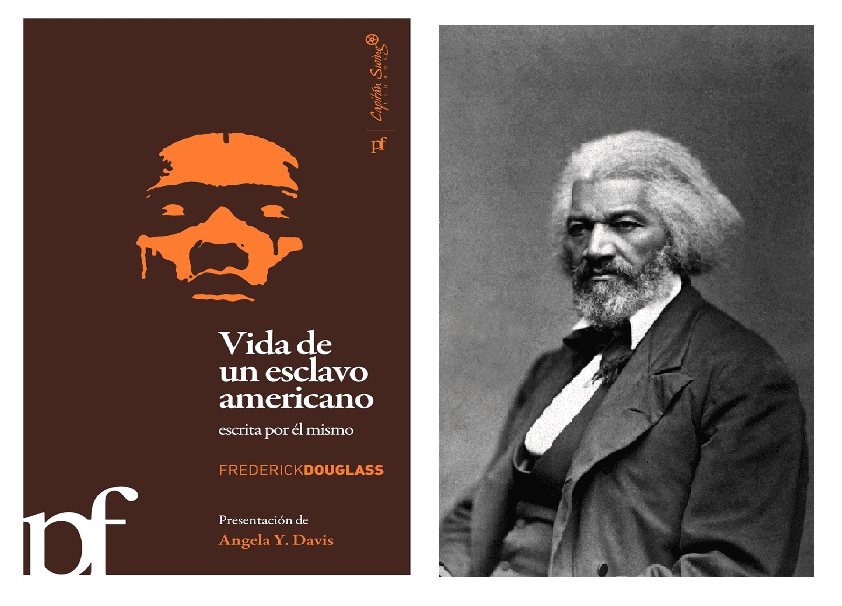