Synopsis of the play of the month "The Confessions of Nat Turner" by William Styron.

“Based on a historical episode —the only attempted armed insurrection by black slaves in the southern United States prior to the Civil War— and on a real case for which there was hardly any documentation, through the account of specific events and the confession of the slave-murderer himself, William Styron builds one of the best American novels of recent years.”

Extracted from the Editorial Captain Swing. 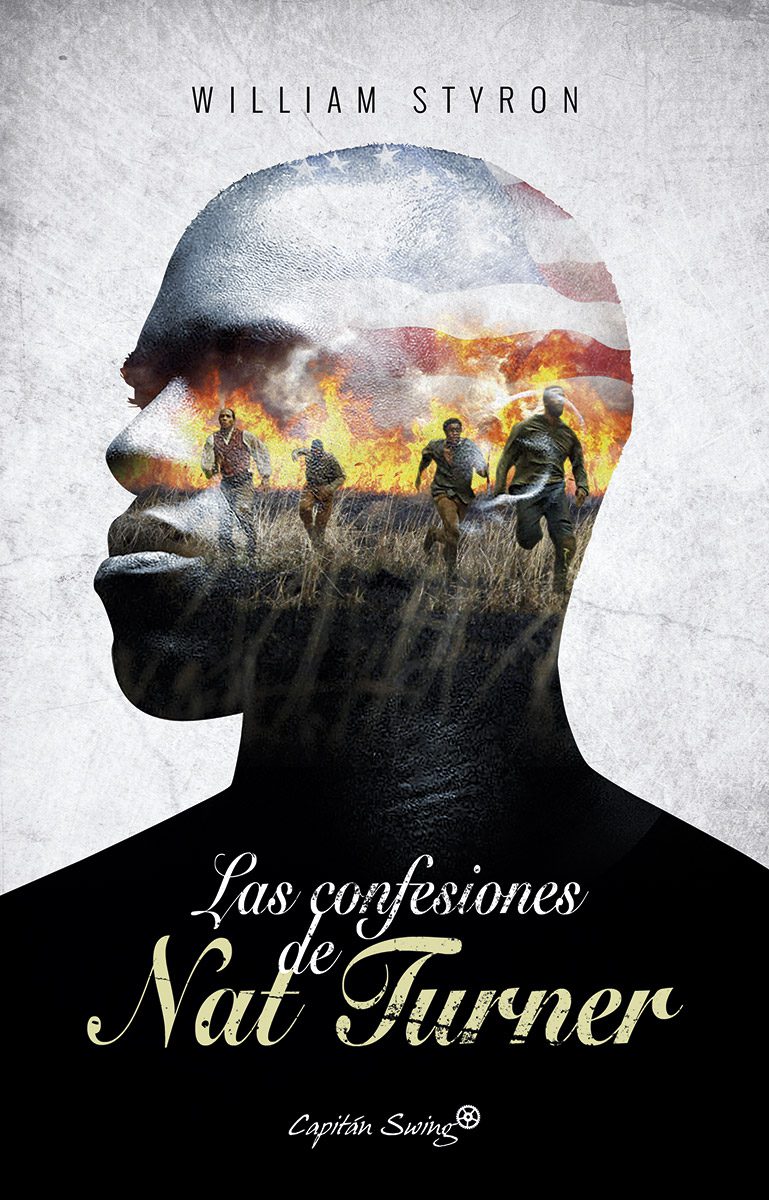