Commemorative concert: 60th anniversary of the Fulbright Program between Spain and the United States (1958-2018)

“Arrivals and Departures. Music of the Americas”

The five members of this chamber ensemble are faculty members of the music department at the University of Arkansas, part of the J. William Fulbright College of Arts and Sciences, named in honor of the former president of the university and later U.S. senator. the state of Arkansas.

The Lyrique Quintette released their first CD, “Something Old, Something New, Something Borrowed, Something Blue” in 2006 and has just produced their second album “Arrivals and Departures: Music from the Americas”, which includes two new works commissioned by the quintet to the composers Robert Mueller and Miguel del Águila.

The United States Senator from Arkansas J. William Fulbright (1905-1995), who was also president of the University of that state, created in 1946 the scholarships that bear his name. The Fulbright Program currently facilitates exchanges between citizens of the United States and more than 160 countries with the goal of increasing mutual understanding among nations. A pioneer in educational, scientific and cultural exchange, more than seventy years later it continues to be an international reference thanks to the more than 370 participants who have given it recognition and prestige throughout the world.

In 2018 the Fulbright Program celebrates its 60th anniversary in Spain. The Commission for Cultural, Educational and Scientific Exchange between Spain and the United States of America -Fulbright Commission- was created in 1958 by executive agreement between the two countries and since then it has granted more than 9 scholarships to Spanish and American citizens who wished to study , research or teach in the other country and thus understand its culture.

The global character and the firm commitment to excellence and academic, professional and human quality of the Program participants is reflected in the 59 Nobel Prize winners and 82 Pulitzer Prize winners obtained by Fulbright scholars worldwide. In Spain, 6 Prince of Asturias Awards are Fulbrighters. All this shows the successful investment of the Fulbright Program in the youth of the present and the firm decision to continue contributing to training the leaders of the future.

The Fulbright Program is one of the most powerful instruments of public diplomacy known, for which it received the Prince of Asturias Award for International Cooperation in 2014.

“The Fulbright Program aims to bring a little more knowledge, a little more reason, and a little more compassion to world affairs, thereby increasing the chance that nations will finally learn to live in peace and friendship.” – J.William Fulbright 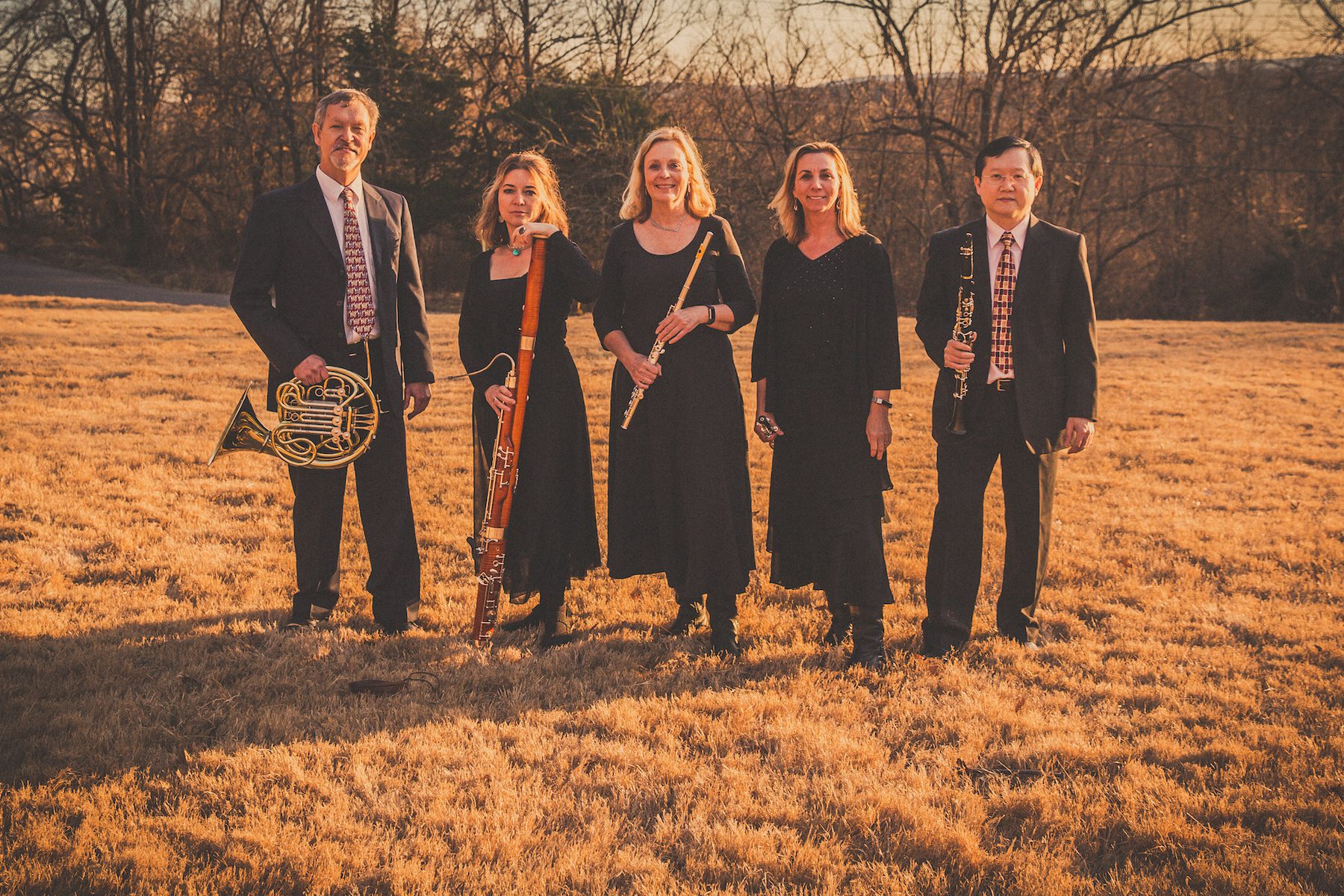