To celebrate the success of our first “Ukulele Club”, we present a virtual concert with the music of Victoria Vox ukulele, which will be accompanied by Jack Maher; together they form the duo Jack & the Vox. They will perform the concert live from California.

Here is the link for the concert: https://www.youtube.com/watch?v=WEZHgI6jWzM

Vox is an 'ukulele-toting award-winning songwriter and performer. With a passion for songwriting since she was 10, (first on keyboard, then on guitar), she studied at the Berklee College of Music (Boston, MA) and in 2003, she took up the ukulele as her main accompaniment. Her de ella acoustic music style shifted to chanson tinged with jazz, which, over the years, has settled in nicely with her pop songwriting flair. She loves to make an audience laugh…and cry. Her songs by Ella are genuine, sometimes quirky, spanning a wide array of emotions. Since the release of her first ukulele album in 2006 (… and her de ella Jumping Flea), Vox has been one of the leading songwriters on the ukulele scene, featured on the covers of Ukulele Magazine (US) and Uke Mag (UK). She has been on festival line ups with other top-notch ukers: James Hill, Daniel Ho, Jake Shimabukuro, Brittni Paiva, and the Ukulele Orchestra of Great Britain. However, she straddles into the folk scene as well, where she has opened for Jackson Browne, Tom Chapin, Leo Kottke, and Cheryl Wheeler.

She performs mostly as a one-woman-band, incorporating a loop pedal and bass effect on her ukulele, while taking her own solos (on mouth-trumpet), and cutting through it all with her genuine lyrics and pure voice. A stage name can be a becoming thing. “Vox” (in Latin) means voice, and along with her care for the environment (1% for the Planet Member), she has written and donated songs to the American Aspergers Association and the Duchenne Foundation.

On a lighter note, she also has perfected the Mouth-Trumpet which, to some, is considered a form of “beat-boxing”. Vox takes improvisational solos echoing the tones of trumpet genius, Chet Baker, solely with her voice from Ella. This odd and quirky talent, nonetheless, landed her on the Jay Leno Show (2009) and on the front page of the Wall Street Journal (2015).

Her 10th album, Colorful Heart, is consistently eclectic, as her previous albums, however, a new sound is achieved in her songwriting. Anything is possible with a ukulele, and Victoria Vox is proof.

Vox also performs with her husband, Jack Maher, and the two have been working on their Americana/Indie Folk duo, Jack & the Vox.

Ukulele-toting-mouth-trumpeting-songster Victoria Vox and guitar-slinging-singing-jokester Jack maher reconnected 18 years after first meeting at the Berklee College of Music (Boston, MA). Both established performers in their own right, the moniker Jack & the Vox was almost too good to be true! Since eloping in 2016, the two have been writing and performing together in between their own gigs. Stylistically it's a bit Americana, jazz, folk, and pop, but really, there are no boundaries. Both hold degrees in Songwriting from Berklee and have the passion for making music. In 2019, the two carved out 6 weeks together to tour the East Coast (US), Canada, the Czech Republic, the UK, and Germany. Confined to their home during the Coronavirus pandemic, the two are performing a series of shows called “the Best Medicine”. 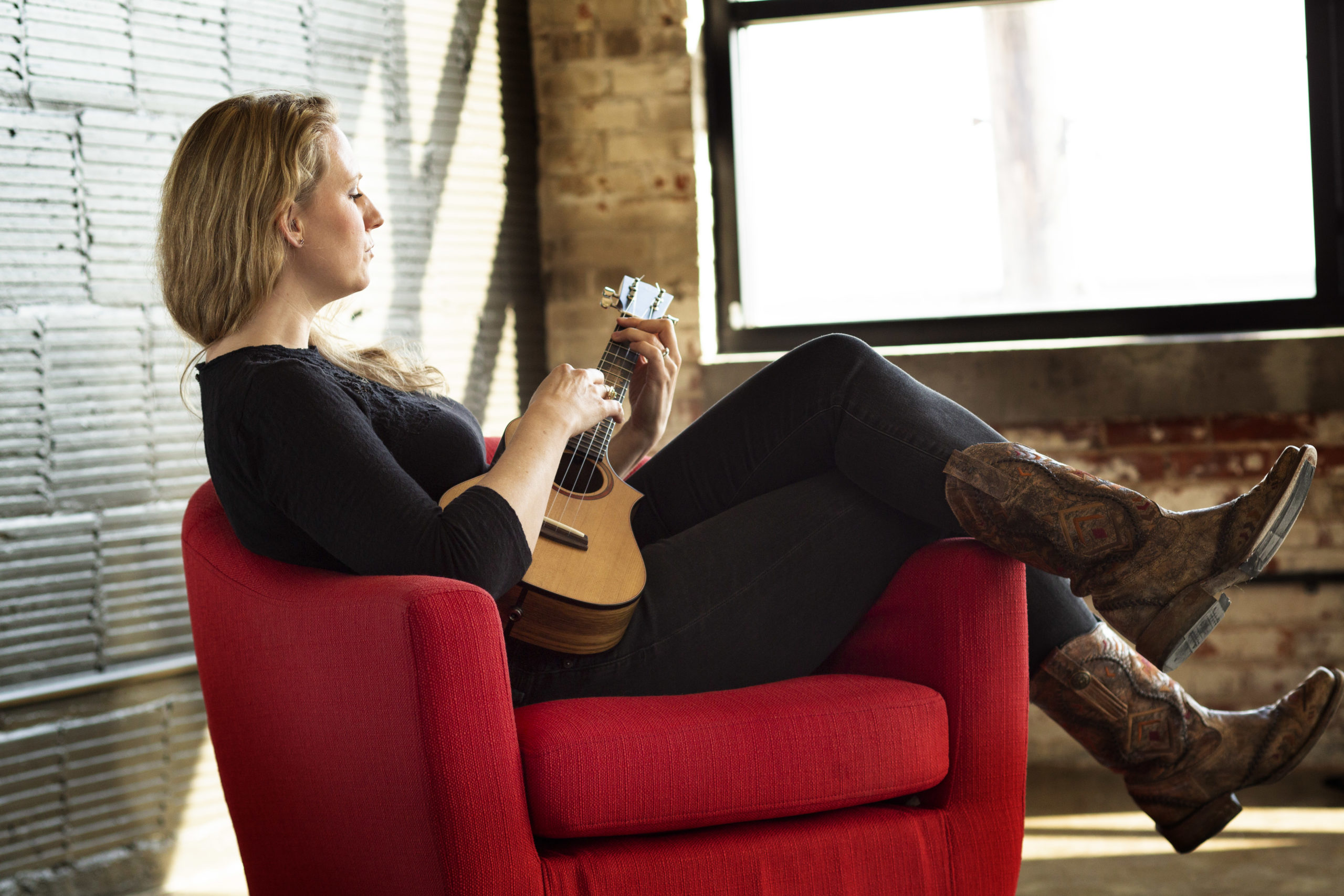