Charity concert of the Fulbright Association by Lluis Capdevila

The second album by the pianist Lluis Capdevila produced in New York will be presented, a city where after residing for 9 years and training thanks to a Fulbright scholarship from the Ministry of Culture, he continues to travel to perform concerts. The new album consists of own compositions that together evoke a film soundtrack aimed at a wide audience. Clear examples would be these two video clips recorded in his native Priorat (Tarragona).

In its May edition, The New York City Jazz Record criticizes him, noting that “this is music that tells a story and that resonates with feeling. The new recording by Lluís Capdevila is elegant, sensual, emotional and intelligent. With his beautiful piano sound, Capdevila interprets his compositions simply and unpretentiously, employing a cinematic sense of line and space. Think of Michel Legrand and the way he mixed elements of popular, jazz, classical music, film, and you will have an idea of ​​how Capdevila approaches composition and improvisation. ”

Falset (Tarragona, 1981). He grew up among the Priorat vineyards. During childhood, his creativity and desire to express himself connected him to music in such a way that despite having obtained a Law Degree (Autonomous University of Barcelona) and a Master's Degree in Intellectual Property Law (Stockholm University), At the age of twenty-five, he decided to abandon the toga to dedicate himself exclusively to music. Jazz brought him to New York with the help of a Fulbright scholarship from the Ministry of Culture, where he studied at the Aaron Copland School of Music and then at Stony Brook University earning a Doctor of Musical Arts degree. He returned from the United States in 2016. However, he continues to give concerts in New York, where he collaborates with established musicians such as Tom Harrell (trumpet) and emerging talents, such as Tivon Pennicott (tenor sax). His first album Diaspora (2016) is based on his own compositions inspired by his experiences in New York. His original music has received good reviews both in the United States and in Spain, accumulating more than fifty presentation concerts. 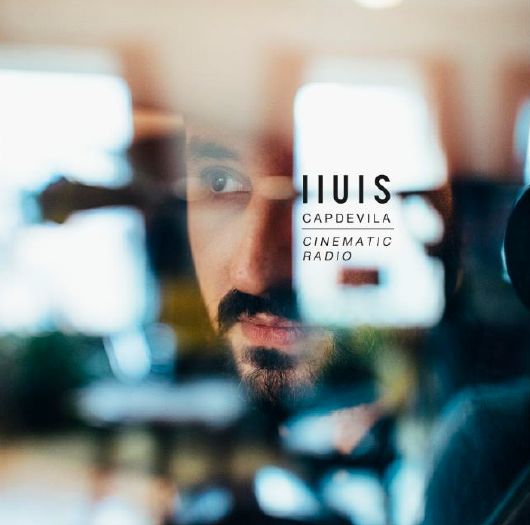