“Spain in the United States” is a program of solo piano works by Spanish composers related to the American musical world performed by adam kent.

The American pianist Adam Kent has stood out as one of the most important experts on Spanish classical music of his generation. He has offered numerous concerts and illustrated conferences on this subject throughout the United States and Spain, acting as a soloist or as a member of the Damocles Trio. His projects in favor of the dissemination of this repertoire have been sponsored by the Consulate of Spain in New York, the Cervantes Institute, the Juan Carlos I Center of the University of New York, the Foundation for Iberian Music of the University of the City of New York, and the Ministry of Education and Culture of Spain. In 2011, King Juan Carlos I recognized Dr. Kent's contribution by awarding him the Cross of the Order of Civil Merit in a special ceremony at Carnegie Hall.

Between 2006 and 2013 the Consulate of Spain in New York presented Dr. Kent each year in recitals of Spanish works at Carnegie Hall's Weill Recital Hall, and the pianist has participated in several radio broadcasts all related to the Spanish repertoire. The pianist has performed on several tours of Spain, playing every summer at the Burgos International Music Festival and the Summer Courses of the Princess of Asturias Foundation, as well as the Barcelona Festival of Song and the León Spanish Music Festival. He has recorded all the piano works of Ernesto Halffter for Bridge Records and with the Trio Damocles all the trios of Joaquín Turina and those of Heitor Villa-Lobos for Claves Records. His writings on this subject have been published in magazines such as Keyboard y music in art, and has contributed an article to a monographic study of the SGAE on the composer Xavier Montsalvatge. His performances and his comments on Enrique Granados and Manuel de Falla have been featured in two recent documentaries on these composers recently premiered at the Cervantes Institute in New York. Among his current activities, a documentary about Federico Mompou and a recording of the piano work of Tania León stand out.

He is Professor of Music at the State University of New York at Oneonta. 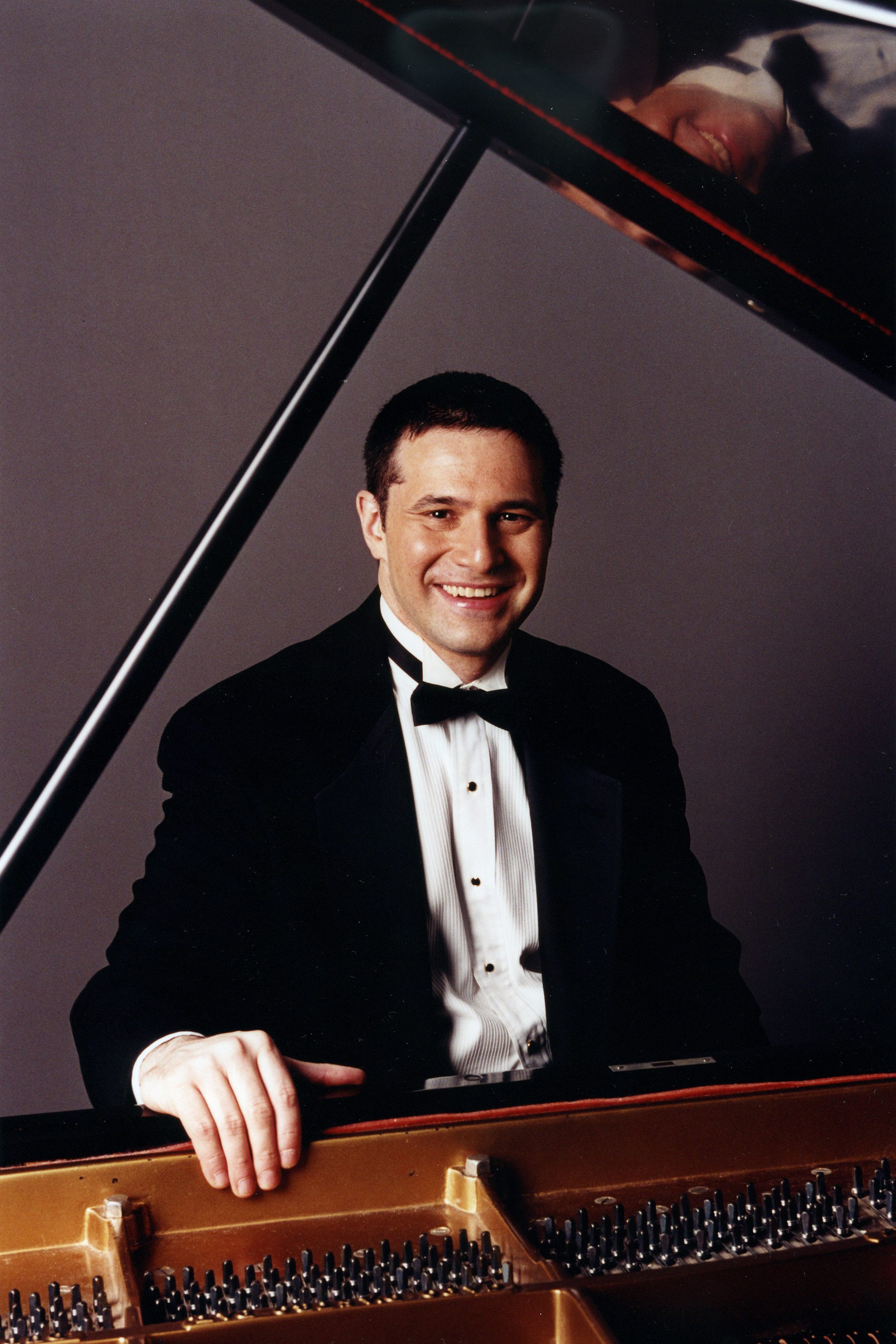