women in MMusic: Evocation of Cervantes/Celebration of “Memorial Day”

On the occasion of the 400th anniversary of Cervantes, Women in Música will present new works composed by members of the Association of Women in Music from Spain and New York Women Composers from the United States. The concert will be performed by the mezzo soprano Anna Tonna and the pianist Isabel Pérez Dobarro, winners of the 2016 Seed Grant Award granted by the New York Women Composers, Inc., and with the support of the Embassy of the United States in Madrid for the realization of this project, with the American guest mezzo soprano Nan-Maro Babakhanian and the flutists Marta Femenía and Elisa Ferrer.

The concert will be preceded by a round table, at 6.30:XNUMX pm, chaired by Marta Espinós, pianist and cultural manager, who will be in charge of moderating the talk, in which Anna Tonna, singer, Isabel Pérez Dobarro, pianist, Nan-Maro Babakhanian will participate. , singer, and Diana Pérez Custodio.
19:00

After the round table and the end of the concert, a Spanish wine will be offered to the attendees. 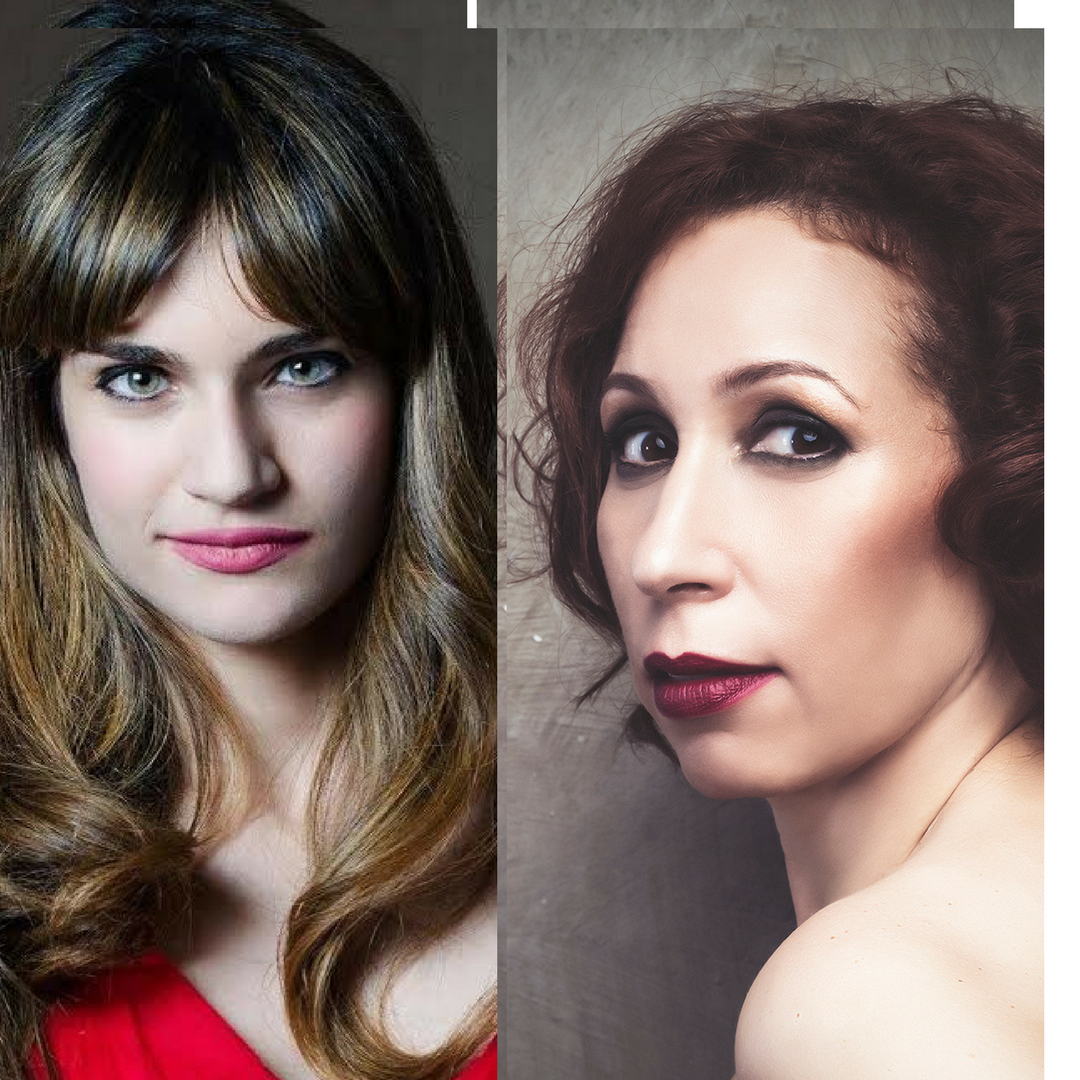