"Pioneers of the XNUMXth century: a unique story"

Round table about the book "Pioneers of the XNUMXth century: a unique story" with the participation of its author Elena Roldán, along with Luis Gutiérrez del Arroyo and Pilar Piñón.

“Pioneers of the XNUMXth century. A singular story” It is an invitation to travel through the world of some of the avant-garde women of the first quarter of the 1918th century, through the epistolary of María Paz García del Valle, in the period between 1934 and XNUMX.

María Paz García del Valle began a unique career in San Esteban de Gormaz from where she moved to the Residencia de Señoritas in Madrid to study at the Institute-School and pursue a degree in Chemical Sciences at the Central University of Madrid. Later, she was a teacher at the Institute-School and joined the National Institute of Physics and Chemistry. In 1932 she obtained a scholarship to continue her studies at Radcliffe College (USA).

This work allows us to know the career of one of the first Spanish women who agreed to an open and innovative type of education, who carried out scientific research in a socio-historical context that coincides with the Spanish "silver age", a stage that opened unexpected spaces to an outstanding and fortunate group of women, among whom is María Paz García del Valle, who recounts her experiences in her letters. 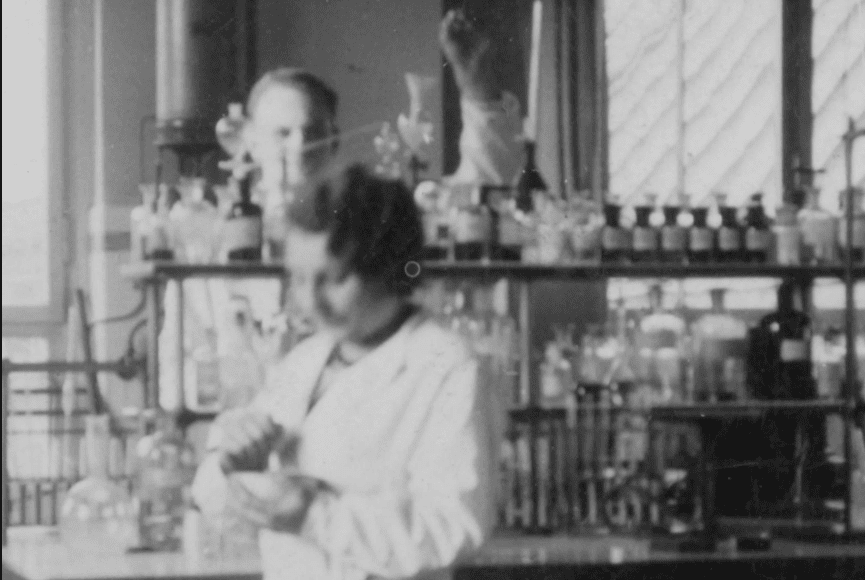