“On the cultural heritage of humanity in outer space”

In the famous footprints of Neil Armstrong are deposited the dreams of humanity over thousands of years. The fascination with the Moon and its impact on our culture were decisive for the development of a young space age that culminated in the landing of the Apollo XI, 50 years ago. The growing interest in preserving not only those objects related to the historic missions to the Moon but also the places of the moon landing, has its origin in the increase in government and private projects of some countries, such as China, India or the United States, which has announced the return of NASA to the satellite in 2024, as well as the implementation of security and defense projects, proposed by some States. In this context, it seems appropriate to transfer the values ​​of culture to science, technology and space policies to contribute to the peaceful use of outer space. On July 18 of this year, the US Senate approved the bill “S. 1694 — 116th Congress: One Small Step to Protect Human Heritage in Space Act.” Do the objects and sites related to the historic space missions deserve the consideration of cultural heritage of humanity and its preservation for future generations?

Elvira Prado has a Law Degree from the UCM, a Business and Tourism Activities Technician, a Master's in Maritime, Aeronautical and Space Law from the Free University of Brussels (ULB) and a PhD in Public International Law from the URJC. She has recently published the book "The EU States Facing the Great Challenges of International Space Law." Throughout her professional life she has tried to combine her two passions, culture and space activities, conducting various research studies on the cultural heritage of humanity in outer space. She has held, for nearly twenty years, different positions in the public and private spheres within the cultural sector and, since 2011, she has been a National Heritage Delegate. In the academic field, she voluntarily collaborates with various institutions. She is responsible for space law studies at the Ibero-American Institute of Aeronautical and Space Law and Commercial Aviation, (UN advisory body) and directs various research groups. He is a member, for Spain, of the Committee of Experts on Cultural Heritage Law and the Committee on Space Law of the International Law Association (ILA), as well as the International Institute for Space Law (IISL) and the Société Française de Droit Aérien et Spatial (SFDAE). She voluntarily advises the American organization "For All Moonkind" for the preservation of space heritage.

If you are interested in becoming a member of the Fulbright Association, you can write to us at asocfulbright@gmail.com and/or inform you in http://asoc-fulbright.es/actividades-socios/quienes-somos/asociarse/ 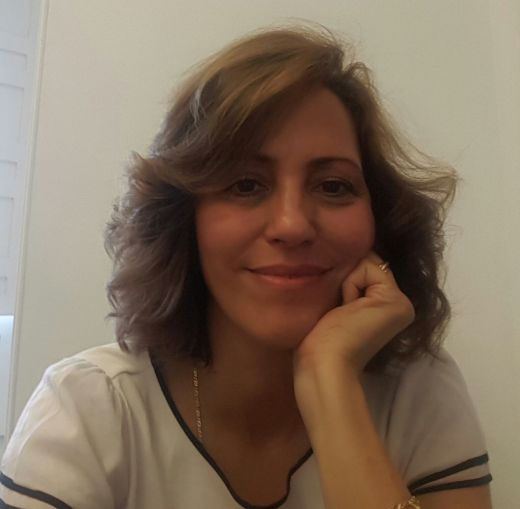