With tragicomedies We want to invite the public to take an imaginary journey through the music that could be played in the medieval tablaos and in the comedy pens of the Spain of the Golden Age. For this trip we will propose some vocal pieces cited in the dramatic texts of authors such as Fernando de Rojas, Gil Vicente or Lope de Vega; music inherited from the oral tradition and that were surely well known by the spectators.

Pieces written expressly for the stage will also be heard, such as those by Juan del Enzina, which were later so well received by the public that they have remained in the choral repertoire for centuries.

Many theatrical texts were, due to their lyricism, set to music by some composers. We will also listen to some examples of songs and madrigals that have their origin in precious stanzas taken from eclogues and tragicomedies.

Some of the works in this programme, which we have accessed by delving into quite a few theatrical texts and examining the most representative Spanish songbooks of the XNUMXth and XNUMXth centuries, sometimes offer us pleasant surprises, revealing themselves as small and unknown gems of our literary heritage. and music. 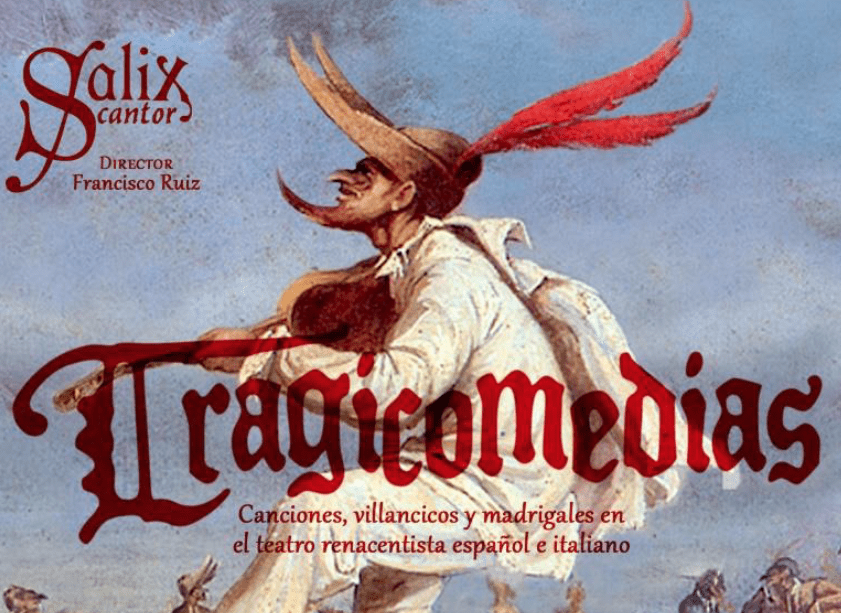