Join us for a live poetry reading in celebration of the Unamuno Author Festival, founded by Spencer Reece and organized in collaboration with Desperate Literature and the Civitella Ranieri Foundation. During the event, poets and alumni of Civitella Ranieria will read pieces in celebration of the Foundation's 25th year of providing a safe haven for artists, writers and composers.

Civitella Ranieri Foundation is a residency program for international writers, composers, and visual artists located in a 15th century castle in the Umbrian region of Italy. Since its founding by Ursula Corning in 1995, the Center has hosted almost 1000 Fellows and Director's Guests coming from more than 100 countries. The Foundation enables its Fellows to pursue their work and to exchange ideas in a unique and inspiring setting.

The Unamuno Author Festival began by accident on March 27, 2012, the day American poet, Adrienne Rich died. Founder, poet and Episcopal priest, Spencer Reece, held what was intended to be a “one-off” reading on the patio of the Redentor Cathedral to cheer up his friend of him, Cuban-American poet, Richard Blanco, who was despairing over poetry's diminishing readership. Have people attended. Unbeknownst to all, in less than a year Richard Blanco would be reading to millions of people for the second inauguration of Barack Obama.

In the 1930s, the esteemed and famously heterodox Spanish writer Miguel de Unamuno befriended the only protestant minister in the city of Salamanca, Rev. Atilano Coco. They wrote letters to each other, and Unamuno occasionally attended services at Rev. Coco's church. Their friendship endured as Spanish society teetered on the brink of civil war, divided between opposing ideological forces. But it came to a tragic end with the Fascist military uprising in the summer of 1936, during which Coco was arrested and shot dead in a firing squad. Unamuno died shortly afterward of a heart attack while under house arrest ordered by the Fascists.

Join us for a live poetry reading in celebration of the Unamuno Author Series Festival, founded by Spencer Reece and organized in collaboration with Desperate Literature and the Civitella Ranieri Foundation. During the event, poets and alumni of Civitella Ranieri will read pieces in celebration of the Foundation's 25th year of providing a safe haven for artists, writers, and composers. 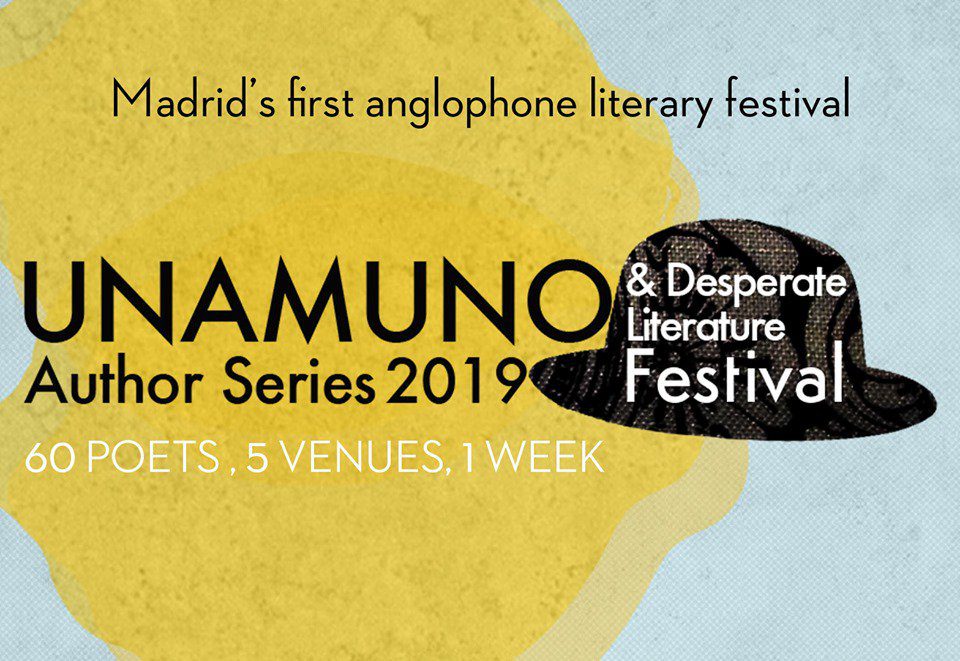