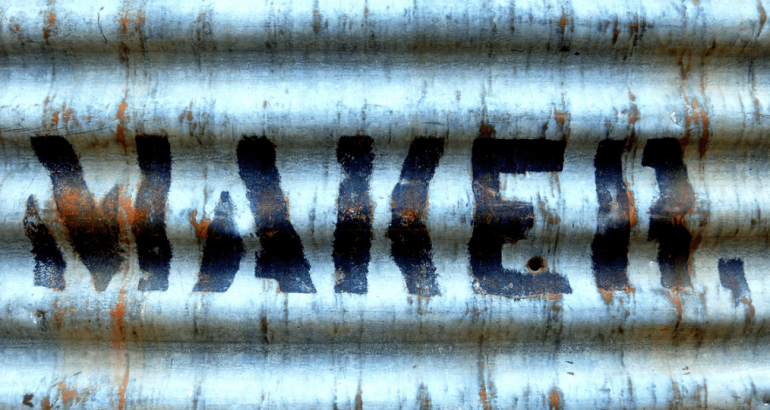 The Maker culture in the activities of American Space Madrid

At the end of last year at the International Institute, a meeting was held with the professor and educational consultant Lorella Lamonaca under the title “Why Making Matters”. In it, he highlighted the importance that the social aspect of the library currently has as a community space and the spaces for "creative learning" within them in

The Technovation Challenge has arrived at American Space Madrid! In collaboration with the NGO Iridescent and its Technovation Challenge program, which promotes the development of technology among girls, at American Space Madrid we have formed 8 teams of girls to participate in the global contest. These teams will identify a real social problem, create an app 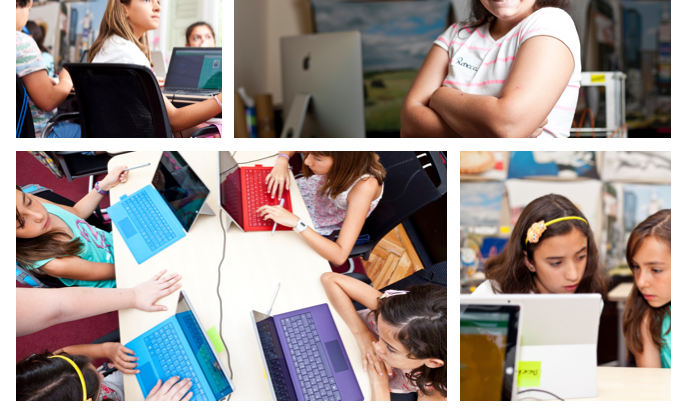 On Saturday, October 1, American Space Madrid will open its doors to start the school year and celebrate the launch of its programs with the public. Come find out what's new like GirlsTech and Makers Club and take part in a special Reading Roadmap session with volunteers from the US Embassy. 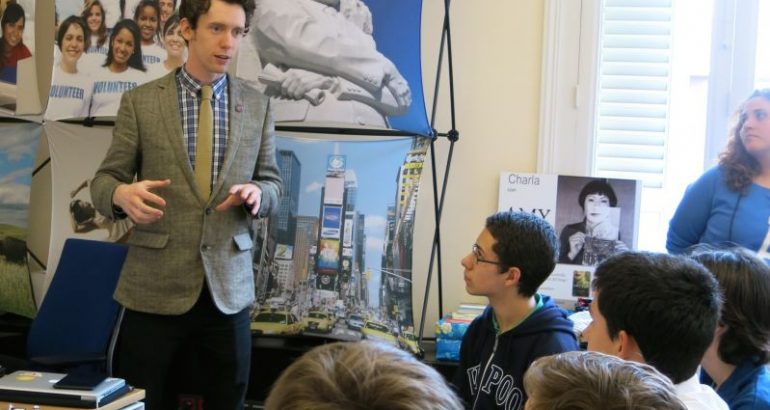 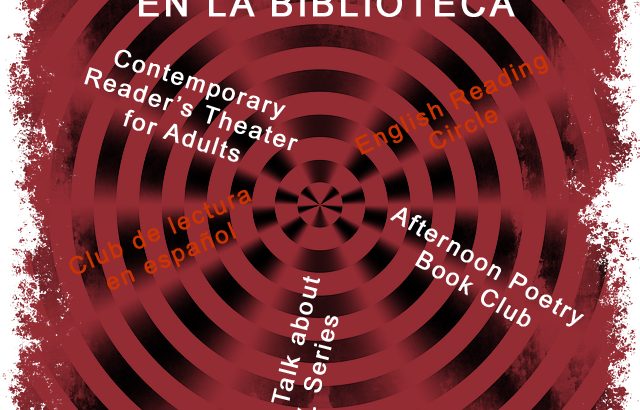 With the support of American Space Madrid, the library of the International Institute launches this February three new activities in English for adults. Like all those organized from the library, they will be more playful and informal and less regular than the English classes offered by the Institute from its Language Program

Next Tuesday, September 9 at 19.00:1921 p.m., the American Space Madrid will hold a screening of the film “El chico” / “The Kid” (Charles Chaplin, 68, XNUMX min) in the Auditorium of the International Institute with live musical accompaniment to by the pianist Ángel Galán. The film is rated suitable for everyone 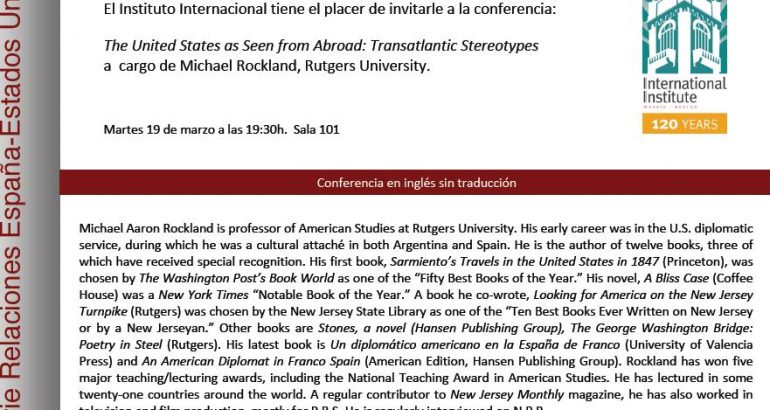 Next Wednesday, July 23 at 18:XNUMX p.m. the American Space Madrid will hold a screening of the documentary "Mad Hot Ballroom" authorized for all audiences at the International Institute. The screening will be in English with Spanish subtitles. It is one of the highest-grossing documentaries in the United States