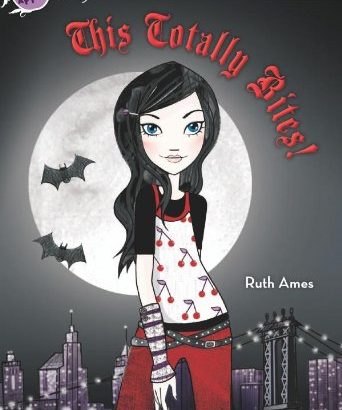 “This totally bites!” by Ruth Ames “Twelve-year-old Emma-Rose Paley has always felt different from her bubbly, outgoing parents. Unlike them, Emma-Rose has pale skin and jet-black hair, is quiet and moody, and prefers gray weather to sunshine.” Extracted from Scholastic. See also: http://www.barnesandnoble.com/w/this-totally-bites-ruth-ames/1111756999?ean=9780545208789 http://www.amazon.es/This-Totally-Bites-Poison-Apple/ dp/0545208785 http://www.goodreads.com/book/show/7092453-this-totally-bites The selected titles are a sample of 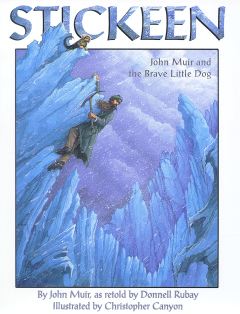 “Stickeen: John Muir and the brave little dog” by John Muir as retold by Donnell Rubay and illustrated by Christopher Canyon “One day, Muir set out to explore a huge glacier during a blizzard. Stickeen–an aloof little dog belonging to a fellow traveler–insisted on going along. They become stranded on the glacier.” Taken from 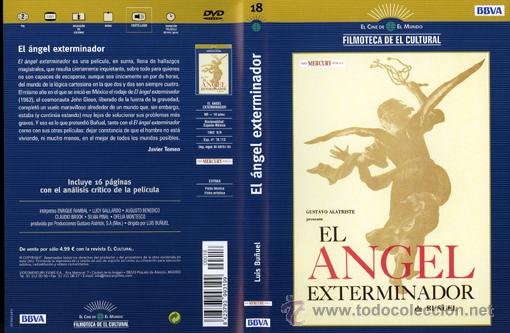 "The exterminating angel" directed by Luis Buñuel. “After a dinner at the Nobile mansion, the guests discover that, for inexplicable reasons, they cannot leave the place. As the situation continues for several days, courtesy in the treatment gives way to the most primitive and brutal survival instinct.” Extracted from Filmaffinity. Watch 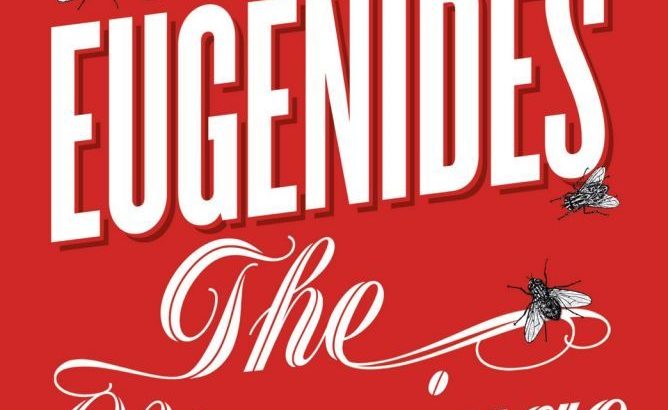 “The marriage plot” by Jeffrey Eugenides “Eugenides describes a year or so in the lives of three college seniors at Brown in the early 80s. There is Madeleine, a self-described “incurable romantic” who is slightly embarrassed at being so normal. There is Leonard, a brilliant, temperamental student from the Pacific Northwest. And completing the triangle 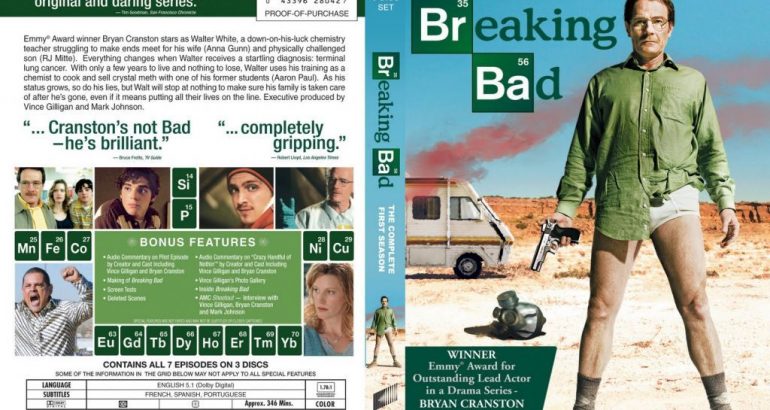 “Breaking Bad” created by Vince Gilligan “To provide for his family's future after he is diagnosed with lung cancer, a chemistry genius turned high school teacher teams up with an ex-student to cook and sell the world's purest crystal meth.” Extracted from IMDB. See also: http://www.amctv.com/shows/breaking-bad http://en.wikipedia.org/wiki/Breaking_Bad http://todoseries.com/info/serie/breaking-bad/ Recommended titles they are in the library 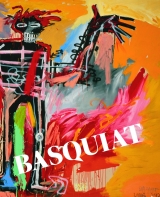 “Basquiat” by Dieter Buchhart and Sam Keller “This superbly produced retrospective publication assesses Basquiat's luminous career with commentary by, among others, Glenn O'Brien, and 160 color reproductions of the work.” Extracted from Amazon. See also: http://bit.ly/bdYgob http://www.hatjecantz.de/jean-michel-basquiat-2489-1.html http://basquiat.com/ http://en.wikipedia.org /wiki/Jean-Michel_Basquiat The selected titles are a sample of the materials from the Library of the International Institute on loan 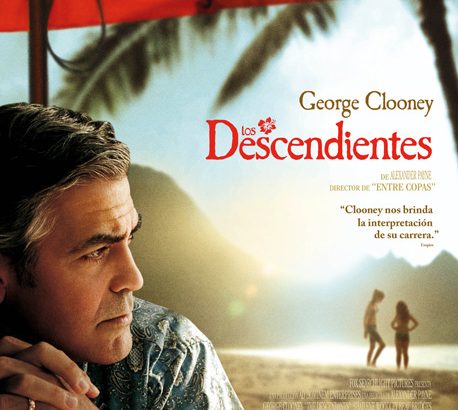 "The Descendants" directed by Alexander Payne. “Matt King (George Clooney), married and father of two girls, is forced to rethink life when his wife suffers a terrible accident that leaves her in a coma. He awkwardly tries to mend his relationship with his troubled daughters - precocious 10-year-old Scottie (Amara Miller) and rebellious 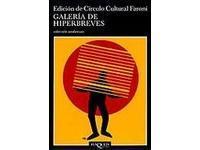 “Gallery of hyper-briefs: new short stories” “In these seventy short stories, which do not exceed fifteen lines, part of the ingenuity of a situation or a reason, which may be known but of which an unpublished reading is offered, and sometimes arrives at small novels in capsules, or in the making, with all 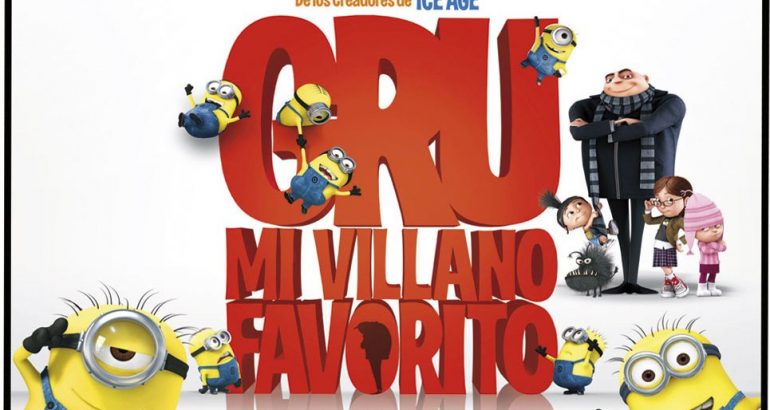 Despicable Me Gru directed by Chris Renaud. “Gru is a deplorable man who plans the most incredible criminal act in history: stealing the Moon. Incited by an evil mother, he will only find one obstacle in his way: three orphan girls that he will have to take care of temporarily. Extracted from Filmaffinity. See also: http://es.wikipedia.org/wiki/Despicable_Me http://www.ecartelera.com/peliculas/gru-mi-villano-favorito/

“The boy in the dress” by David Walliams “Everybody needs friends—especially a boy in a dress! Dennis' life is boring and lonely. His mother of him left two years ago, his truck driver father is depressed, his brother of him is a bully and, worst of all, “no hugging” is one of their household rules of him. But one thing