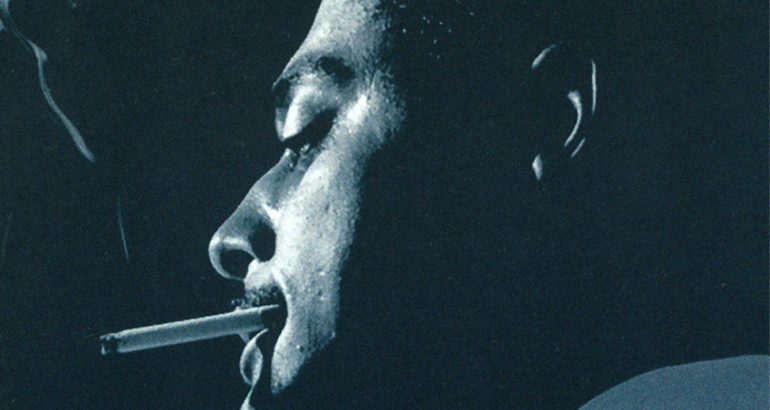 The last story of our 2016-2017 cycle is James Baldwin’s “Sonny’s Blues,” written in 1957. This story is Baldwin’s most heavily anthologized, and stands as a powerful testament to the author’s virtuosity as a short-story writer, in addition to his mastery of other forms, most notably the novel, drama, and the essay.  “Sonny’s Blues” addresses 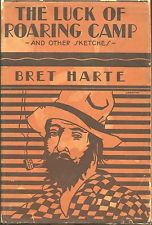 This month’s story is Francis Brett Harte’s “The Luck of Roaring Camp,” first published in 1868. Harte’s career has been tightly linked to Mark Twain’s, and it’s not hard to see why: they shared a time, place, and an interest in capturing the colloquial reality of provincial America, in particular the realities of the California 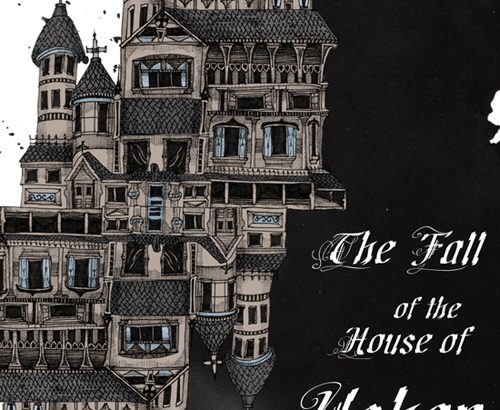 ENGLISH READING CIRCLE – SHORT STORY OF THE MONTH ANALYSIS: “THE FALL OF THE HOUSE OF USHER” BY EDGAR ALLEN POE

Hello and welcome to the 2016-2017 English Reading Circle! This year our theme is “American Masters,” and as a glance at our reading list will affirm, the writers we will work with all qualify to be referred to as such. This month’s story, “The Fall of the House of Usher,” is a masterpiece of one 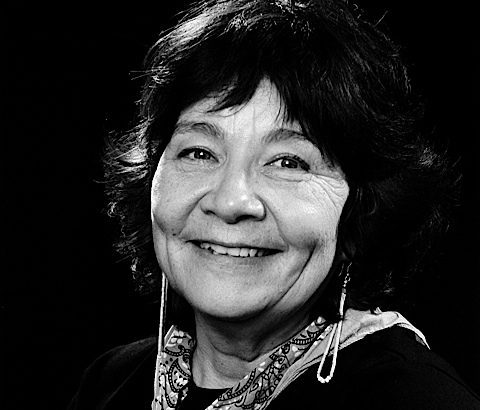 This month’s story is Leslie Marmon Silko’s «Yellow Woman,» first published in 1974. Marmon Silko is among the most celebrated and noteworthy of contemporary Native American authors, and «Yellow Woman» focuses in large part on a theme that recurs in much of her work: the relationship modern Native Americans have with the traditions and mythology 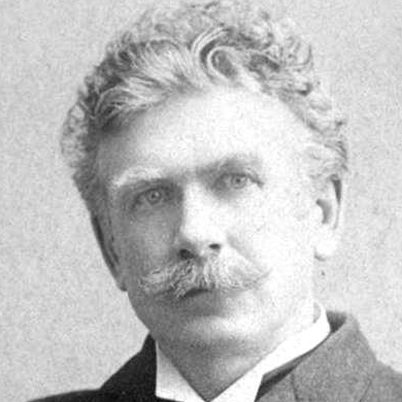 ENGLISH READING CIRCLE AT THE LIBRARY: THE SHORT STORY OF THE MONTH ANALYSIS

This week’s story is Ambrose Bierce’s “An Occurrence at Owl Creek Bridge”, published in 1890. While it would be unfair to suggest that Bierce deserves to be considered a “lesser-known author” given the strength of the rest of his oeuvre, it is undeniable that this story is by far his most popular and widely anthologized. 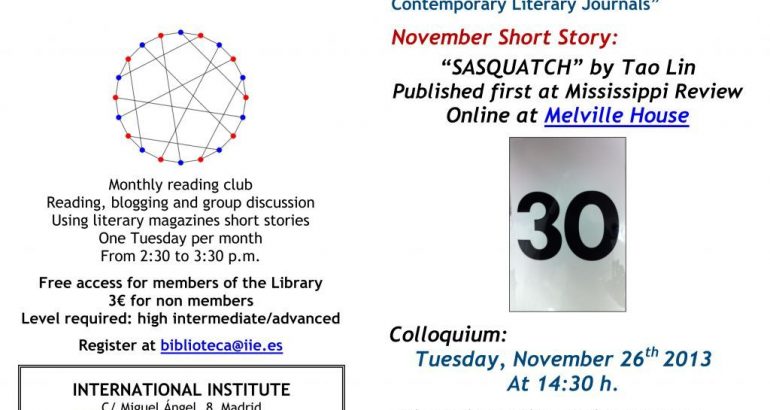 Details November session Reading Circle 2013 There is an idiomatic expression in English that might be of use to us as we think through Tao Lin’s “Sasquatch”: to take (someone or something) with a grain of salt. The expression means to resist believing entirely in the immediate appearance of some outward or superficial truth, and instead 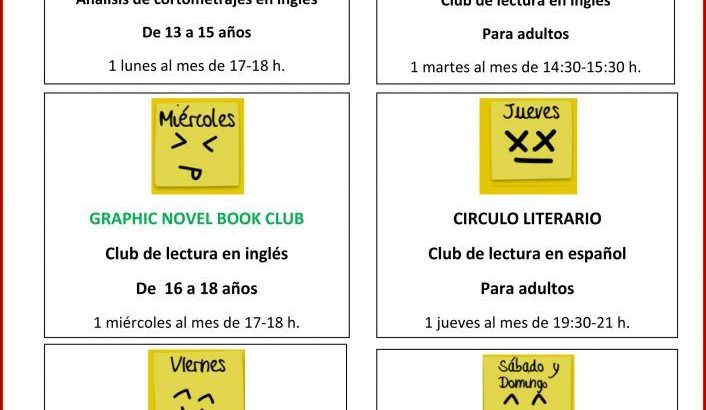